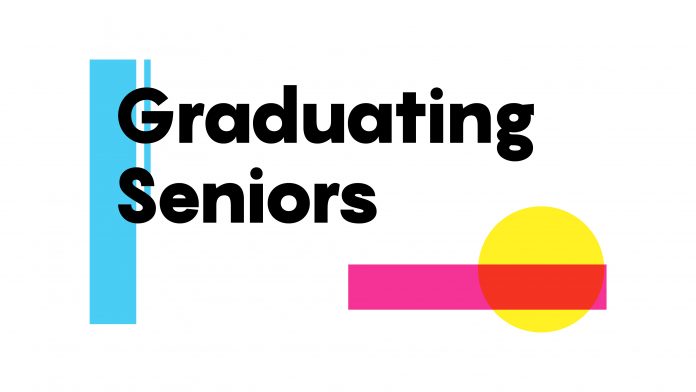 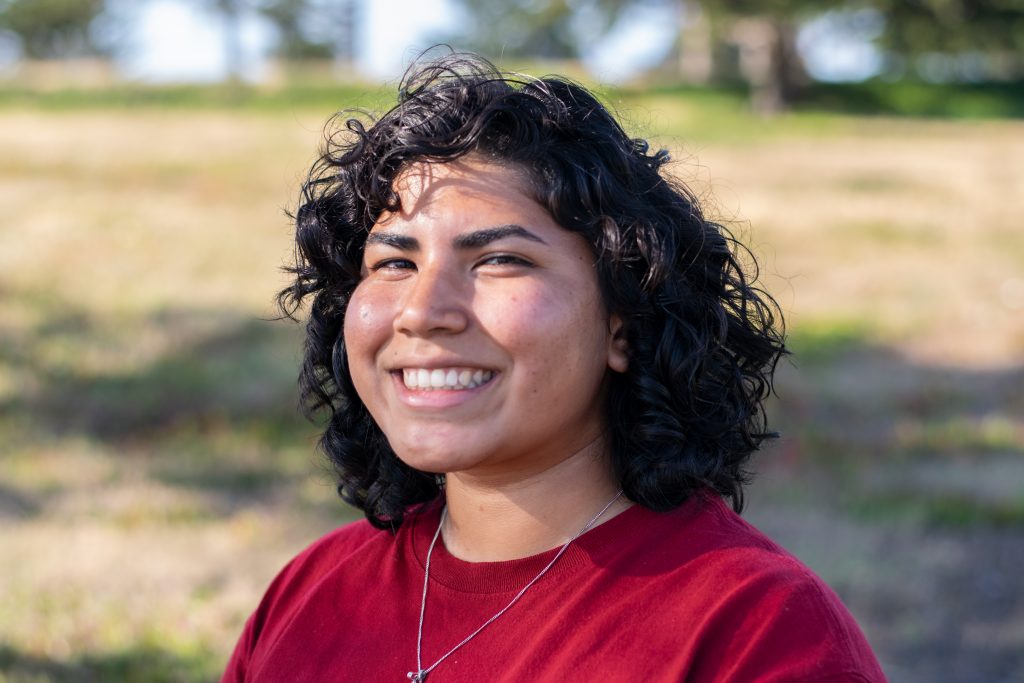 Ilene Gomez came to California State University, Monterey Bay (CSUMB) from Rampart Village in downtown Los Angeles. Gomez was drawn to the campus due to its proximity to the ocean, as well as the university’s emphasis on innovation, diversity and smaller class sizes. Here, she felt she could grow to not only be a better student, but a person.

She wasn’t wrong. Here, she met associate professor of composition studies Kelly Medina-López, PhD, who would serve as her Undergraduate Research Opportunities Center (UROC) and life mentor. Kelly encouraged Gomez to present at the Cultural Rhetorics Conference of 2018 in Michigan, where the two led a presentation about mentorship and filling gaps in programmatic and institutional offerings in Central American studies by researching indigenous textiles as social and cultural action, indigenous myth, and rhetorics of embodiment.

Besides bringing important cultural issues to light, she is a peer mentor for a college student support program called Trio Student Support Services where she mentors first generation, low income or students with disabilities. When she’s not lending her time and effort to help others, she’s doing research for UROC to develop her own project focusing on indigenous Maya Guatemalan weavings called “Huipiles” as testimonio, free speech and social justice.

After walking off the stage with her bachelor’s degree in humanities and communications with a concentration of journalism and media studies, she’ll be pursuing her masters degree at Penn State in the fall of this year. 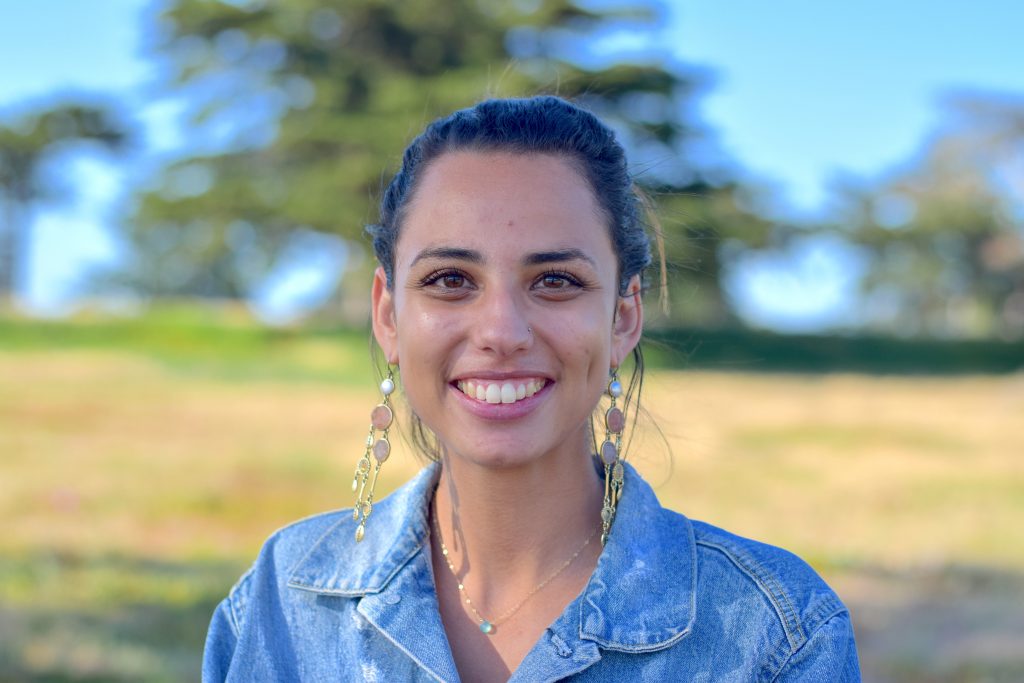 Kendra Garrison commutes to California State University, Monterey Bay (CSUMB) from her hometown of Santa Cruz, CA. Garrison transferred to CSUMB after earning her associates of arts degree in English from San Diego Mesa College. Prior to that, she was a journalism student at the University of Nevada, Reno. After a few years of going from one campus to the next, Garrison chose to complete her educational journey as a humanities and communications major emphasizing in journalism and media studies.

Garrison always knew she had a knack for communication, but wasn’t sure whether or not she wanted to focus on the English literature or journalism aspect of it. After switching between these two majors at her previous colleges, she decided on journalism after her first semester at CSUMB.

Her long-term career goal is to become a public relations specialist, as she’s confident in her skills with both written and oral communication, as well as getting to know her audiences. After receiving her degree, she plans to take a gap year from school before earning her masters in either mass communication, public relations, or strategic communications. During the summer after graduation, however, Kendra has plans to take on some internships to emphasize her education and professional skill set.

Francis Everwoods came to California State University, Monterey Bay (CSUMB) from Sacramento after transferring from American River Community College. There, she earned not one, but two associates degrees: one in general science and the other in social sciences. Before she’d even stepped foot into her first CSUMB classroom, she changed her major from humanities and communications with a concentration of creative writing and social action to collaborative health and human services, concentrating in public health. She was confident this major would get her closer to her goal of working with and educating children.

Since moving to Monterey County to attend CSUMB three years ago, she’s been volunteering with the Monterey County Rape Crisis Center (MCRCC). Not soon after, she became a Child Abuse Prevention intern, where she learned how to teach elementary school children about personal safety. Additionally, she volunteered a lot of her time to the Reading Center on campus, where she worked one-on-one with children from across the works tutoring them with reading and literacy skills.

Ever the ambitious one, she published a book titled “Hear Me Roar” with the MCRCC to serve as her capstone this year in effort to reach students in classrooms she’s not able to present in. Everwoods’ book teaches young bodies how to recognize unsafe behavior in adults and how to tell a trusted adult when or if they feel unsafe. It also includes a coloring book with activities and discussion questions for both the child and their family to work through together. After a few years of working in her line of work, she has plans to pursue a master’s degree. 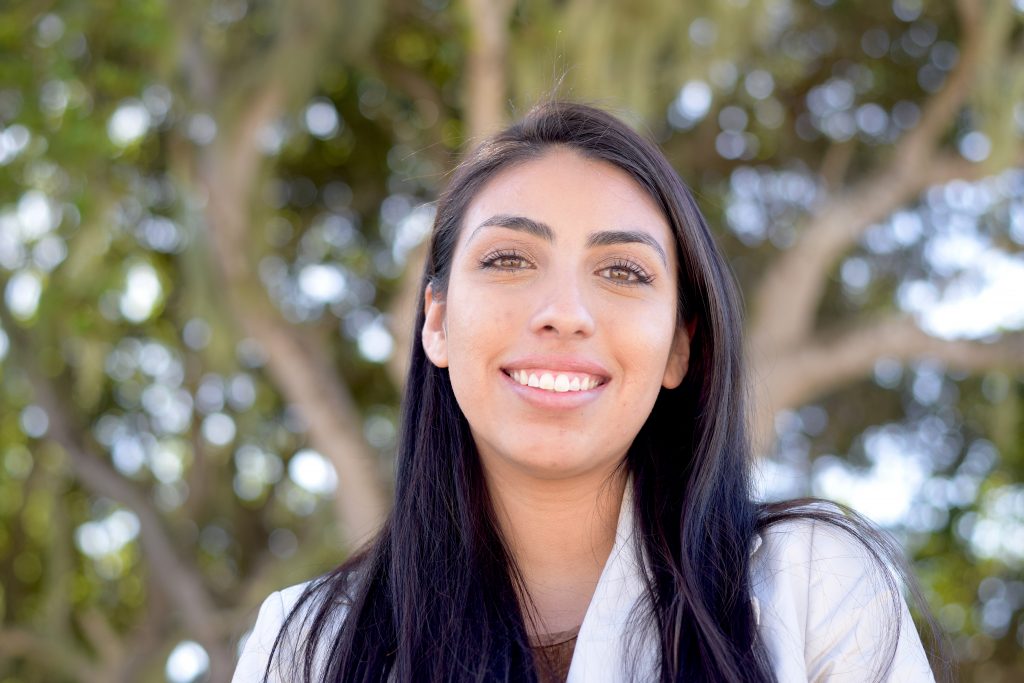 Anna Mendoza began her life and still resides in Salinas today. Growing up, Mendoza loved teaching. When the opportunity presented itself, Mendoza was always happy to be in a classroom helping younger students heighten their skills in reading and writing. Excited to further her ability to teach as an adult, she began attending classes at both Hartnell College in Salinas and Seaside’s Monterey Peninsula College to study psychology before transferring to California State University, Monterey Bay (CSUMB).

During her time at CSUMB, Mendoza stayed close to local classrooms. In her hometown of Salinas, Mendoza participated in a research program called Read to Me where she aided other CSUMB students and researchers to observe, record and analyze the reading level of Monterey County students.

This program came to fruition after learning only around 20 percent of Monterey’s kindergarten students are actually ready to be in kindergarten. Additionally, she worked at a teacher’s assistant for a preschool class in Greenfield. This, Mendoza says, is what really solidified her decision to work with children.

Eager to get started, Mendoza started making professional connections through her work as a barista. After she walks from the stage with her bachelor’s in psychology, she’s all set to work in Greenfield as a second grade teacher. This summer, she’ll be busy studying for her California Basic Educational Skills Test and California Subject Examinations for Teachers.

Though, Mendoza doesn’t plan on slowing down her education despite landing her dream job before graduation. While she’s actively teaching, she plans on returning to either CSUMB or attending University of California, Santa Cruz to earn her master’s for education.

From the neighboring town of Salinas, Tracey Ramirez transferred here from Hartnell College a few years back. Originally, her goals were set on global studies, as the major aligned heavily with her interests in high school. However, it was suggested by a friend of hers at Alisal High School in her hometown to be a substitute math tutor for their afterschool program.

There, Ramirez said, she found her calling through the connection she felt with the students as she tutored them. What started out as something to do to pass excess time became a serious passion for Ramirez and after awhile of studying global studies, decided to switch to mathematics so she could teach math.

During her mathematical journey, Ramirez found that she had a natural knack for statistics. Inspired, she took advantage of the NIH BD2K research program our campus offers through University of California, Santa Cruz (UCSC) last summer, where she worked alongside other data specialists to interpret and manage data.

This May, she’ll be walking away from California State University, Monterey Bay with a bachelor’s of science in mathematics with a concentration in statistics. After the summer, she’ll be returning to UCSC to earn her masters in statistics. Ramirez’s ultimate goal is to be a statistics professor at an institution that will also allow her to do research, as that’s another passion of hers. 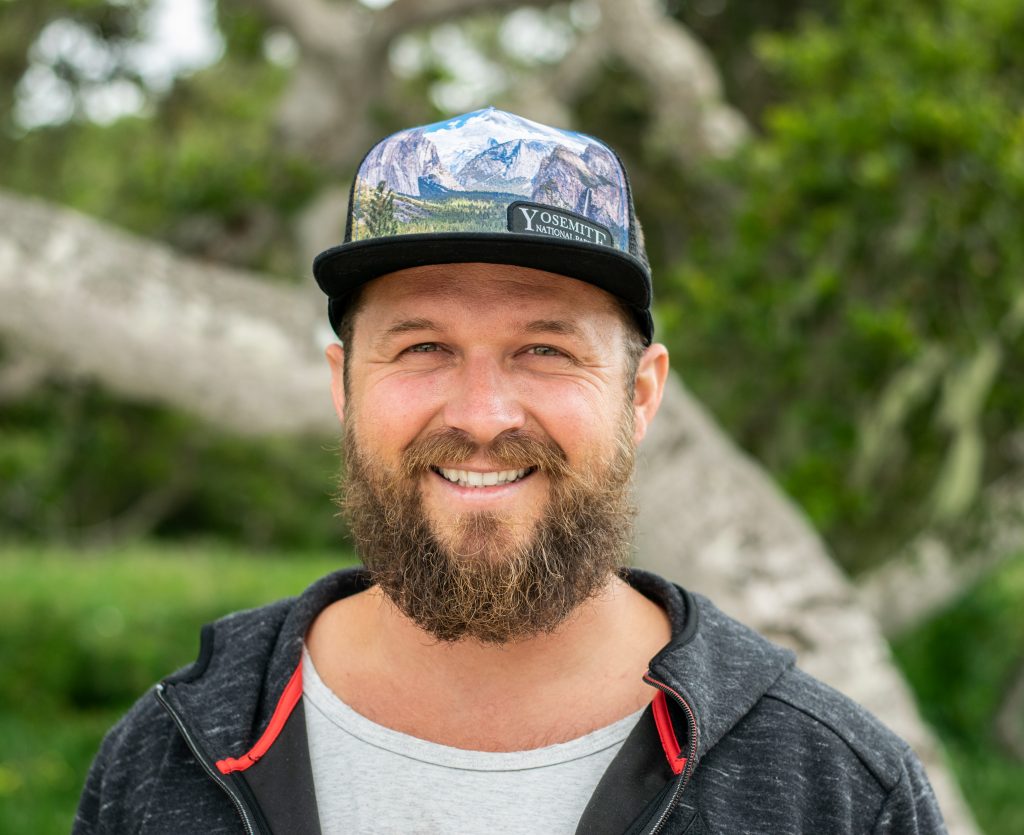 Trevor Dieterle started his academic journey in San Luis Obispo at Cal Poly Technical University, where he was set to study aerospace engineering, though in the final stretches of his education, he left Cal Poly to teach yoga. Dieterle said, “I stopped studying outer space so I could explore inner space.”

After teaching yoga for some time, he found himself hungry for more, so he enrolled in his local community college, Cuesta College, where he earned an associates in science for nutrition. Shortly after, he found himself at California State University, Monterey Bay, where he’s set to walk among other Spring 2019 graduates with a bachelor’s of science in kinesiology with an emphasis in exercise science. A year from now, he’ll be in North Carolina participating in a masters program focusing on sports psychology. The ultimate educational goal, Dieterle said, is getting a doctorate relating to his passion.

All the while, Dieterle stayed true to yoga and has been instructing classes at a recovery center for patients suffering from eating disorders for the past nine years, in hopes to change the perspective that patients have over their bodies. In teaching yoga for so long, Dieterle is positive he wants to continue working those who are struggling with eating disorder, though now he’s wanting to lend his skills and experience to help athletes that are struggling.