Use of SIMOA and Amyloid 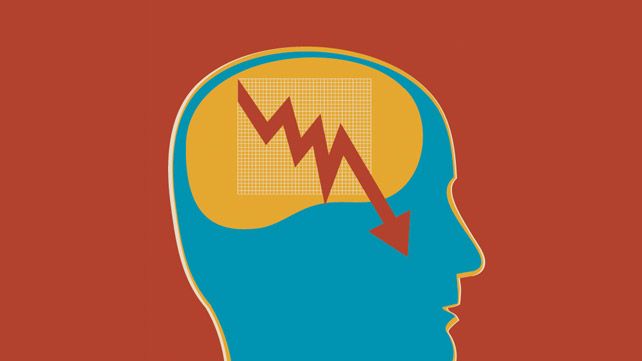 Through the use of amyloid beta testing on cerebrospinal fluid and positron emission tomography, researchers have been able to accurately identify the amyloid pathology of the brain. This is a primary indicator of the development of Alzheimer’s disease. The current available diagnostic methods are often invasive (such as the cerebrospinal fluid tap) or are often expensive (such as the positron emission tomography).

Given how expensive and invasive the procedures are in order to indicate the accumulation of amyloid beta enzymes, it is not readily available to most people and accordingly they have been trying to find new ways to measure the accumulation of this enzyme without such expensive and invasive procedures. One method that would be possible is the use of blood markers as a pre screening tool. Due to insufficient accuracy, using first generation techniques like the enzyme-linked immunosorbent assays (ELISA) has not been able to be implemented.

With recent technological advances, the field has been advancing fairly quickly- with this, it has been proven that it is possible to analyze brain pathology with the use of amyloid marker testing. Although there have been the promising methods of labor intensive and expensive methods to measure such things, the labor and costs required to do this have precluded such methods from being implemented for a large number of individuals. Those who choose the automated technique lead to groups being accurately measured for Alzheimer’s disease, as well as being able to recognize cognitive decline.

With the use of single molecule array technology, also known as SIMOA, they were able to measure plasma concentrations of Amyloid beta-42 and the total Tau protein in a large group of subjects which were cognitively unimpaired and had subjective cognitive decline. By measuring the quantity of amyloid beta-42, 40 and the total Tau, it may be possible to use these as a pre-screening tool.

The use of such information stands to be incredibly beneficial, as using such methods in a clinical setting will allow physicians to notice cognitive decline in its earliest stages.