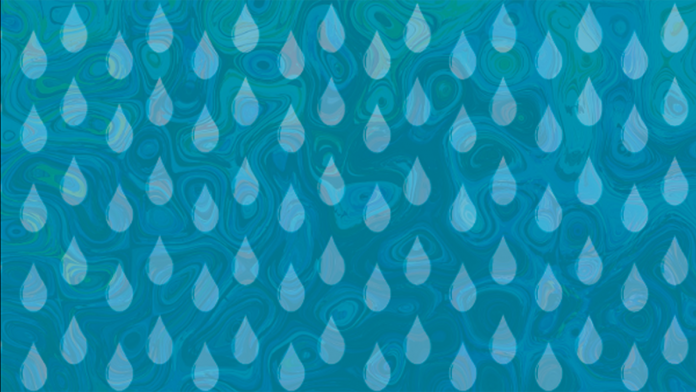 The Education Abroad Department of California State University, Monterey Bay (CSUMB) endorsed the Latitude Zero Talks: Galapagos, The Human Dimension on Sept. 18, in which educators from Universidad San Francisco de Quito discussed the state of the water stretching from the Amazon region to the Galapagos Islands. Dr. Valeria Ochoa led the conversation and discussed her findings from the various projects she held all over continental Ecuador and the Galapagos. The dialogue circulated around improving water quality, accessibility and management.

Due to the world’s increasing population, the demand for essential resources like water is vastly expanding. Ochoa’s mission was to evaluate the water quality of the growing populations throughout the islands and to bridge the connection between anthropogenic activities and the health of the island’s water sources.

Upon closer examination of her findings, Ochoa disclosed the water quality was more impacted by the “precarious living conditions rather than any other human activity.” Rainwater, for example, becomes spawning grounds for microbial bacteria like E. coli and can house other coliform. This occurs since people normally store their rainwater, which they ingest and bathe in, within tanks lacking a cover. “Bacterial contamination is one of the most important public health threats in the Ecuadorian Amazon,” Ochoa said.

Although plenty of families are aware of the sanitary risks that those practices pose, they are met with the inability to gain the resources to aid them in securing their water tanks.

During Ochoa’s time on San Cristobal island, she analyzed water treatment plants in the area and investigated the cause behind the poor water quality of the island. When water first enters the plant, there is a reduction of E. coli and coliform, which proved the treatments are effective and do produce apex quality water. However, the issue lies within the distribution systems, where the water gains a 30% increase in E. coli. Ochoa said, “supplies are insufficient for constant pressurized distribution to households, so people commonly store their water in roof tanks or other systems in which contamination and regrowth of E. coli recurs.”

Similarly on Santa Cruz Island, which is the most populated island in the Galapagos, there are no water sources suitable for domestic purposes. The water quality in the region suffers due to sediment toxicity. The water is enveloped by these sediments which causes aquifer intrusion, thus creating many E. coli blooms. As there is no way for citizens to gain access to natural drinking water, they are compelled to invest in buying water bottles for their homes. This poses another issue as purchasing so much plastic is environmentally and financially unsustainable.

The water quality evaluations of the various Ecuador islands depicted the poor condition of the drinking water was reliant on the safety practices that individuals apply and the health standards they abide by. It is through issues of inaccessibility that citizens of the islands are denied this necessity. “In order for water to be safely managed, it should be accessible, available when needed and it should be free with contamination,” Ochoa said.