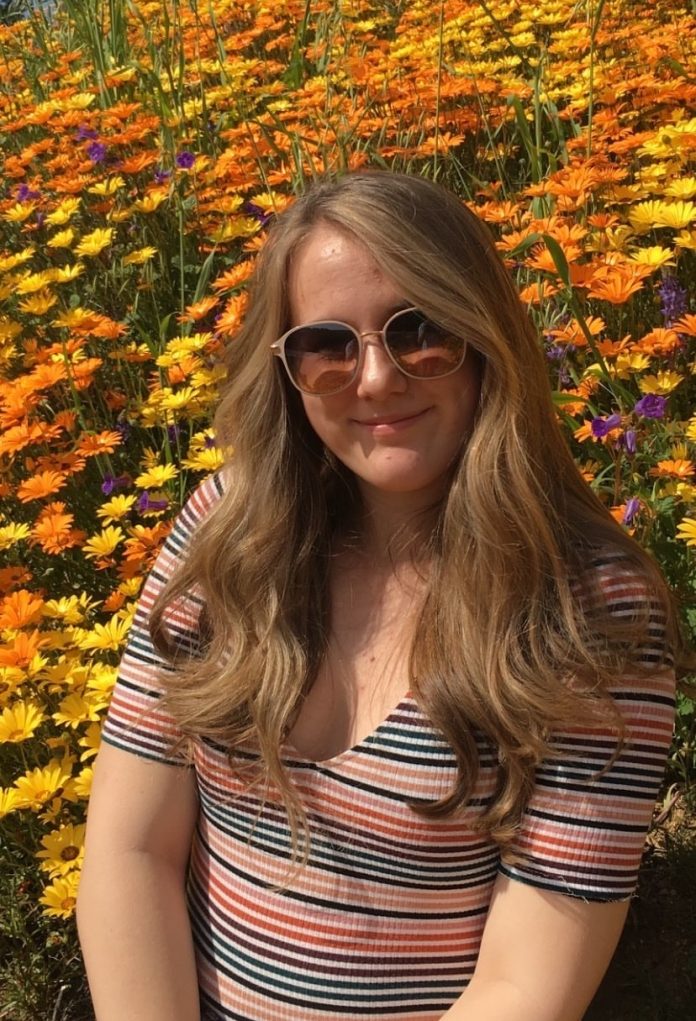 It’s not a surprise that many California State University, Monterey Bay students have a love for the ocean. For some, they choose to express their love through tattoos.

Freshman Ruby Price has four tattoos at the moment and three of them are related to the ocean.

“I have a small shark on my side, another larger shark on my upper arm, an outline of my dog on my wrist and a wave on my ankle,” she explained.

She originally planned to only get one tattoo to start, but ended up walking out of the studio with three.

“I got my first tattoo on my 18th birthday, so July of this year,” Price said. “Originally, I had only planned to get the shark on my side, but I ended up getting all three on the same day. For the shark, I had just really loved the style … I thought it was beautiful and it shows how much I love sharks.”

Most of Price’s tattoos relate to the ocean, especially sharks.

“I’ve loved sharks since I was little and I plan to do shark research in the future, they just hold a really special place in my heart. The wave represents my love for the ocean and marine animals. I got the dog because she’s just my little baby and I love her to death,” she said.

Obviously, getting your first tattoo is an exciting experience. It can hurt a bit, but the pain definitely didn’t seem to phase Price, since she got three tattoos in one day.

“Everybody told me the small shark would hurt the most, but it actually was the easiest one to have done of the first three. They are small and simple, so the pain was pretty tolerable, but the bigger shark on my arm really hurt. I don’t think I could ever get one much bigger than that because of the pain,” Price said.

While Price obviously has a love for the ocean, she also loves Disney and is debating on getting a Disney themed tattoo in the future.

“I really love Disney, so I’m thinking about getting Dumbo holding balloons. I haven’t decided yet, mostly because I can’t think of a good place to put it,” she said.