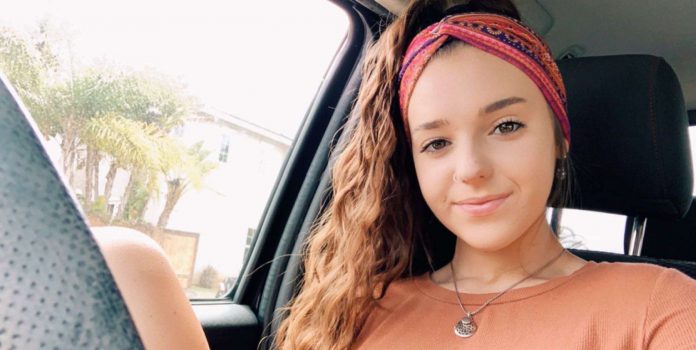 Getting tattooed is a fun and exciting experience, but it can also be nerve-wracking, especially for the first time. Even though it can be a bit scary going into the studio, once the process has started, that initial fear will likely fade away quickly.

Freshman Camryn Griffin got her first tattoo on her 18th birthday.

“I currently only have one tattoo. I have the whole rest of my life to get tattoos, so I don’t want to rush beautiful artwork,” said Griffin.

Getting a matching tattoo with someone significant in your life has become an increasingly popular trend. Griffin’s tattoo matches with her sister.

“My tattoo is a sun that my sister drew for me and it is on the front of my lower bicep. I have a sun tattoo and my sister has a moon tattoo because we are so opposite, like day and night, but also depend on each other,” she said.

Going into a tattoo studio and getting in the chair for the first time can be incredibly stressful, as one doesn’t know what to expect. However, for Griffin, the whole process was enjoyable.

“The tattoo process for me was actually really fun! My sister came with me and my tattoo artist was very nice and we all had a great conversation. As far as pain, I honestly didn’t feel any pain. The spot where I got my tattoo is not a tender spot and it actually felt quite relaxing,” said Griffin.

While Griffin only has one tattoo at the moment, this is not the last time she will be getting inked.

“I do have future plans for many tattoos. I’ve known for years I’ve wanted to get multiple tattoos and after getting my first one, it made me want them even more,” she said.