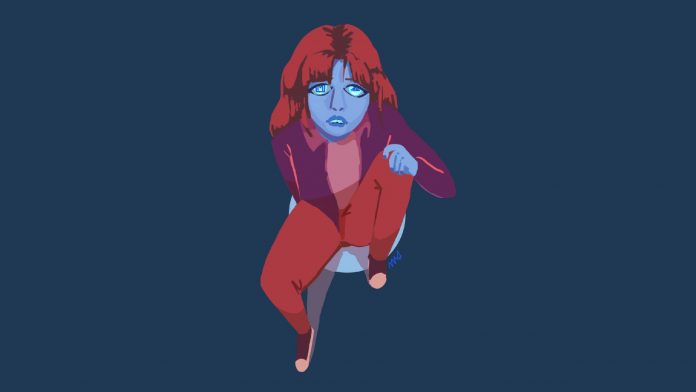 Students at California State University, Monterey Bay (CSUMB) were shaken as news spread that a CSUMB student overdosed after taking what they believed to be the drug Percocet in their North Quad apartment on Sept. 14.

Many students witnessed the arrival of a heavy emergency response; according to a statement sent via email to the campus community from the University Police Department (UPD), “paramedics stated that had it not been for the quick response from UPD officers and the application of naloxone, the student may have died.”

The Percocet pill taken by the student was not what it appeared, making the situation much more dangerous for the individual. According to the UPD, “based on the overdose and recent information received from local agencies it is believed the Percocet pill was counterfeit and contained fentanyl.”

Fentanyl is a particularly dangerous drug due to its potency and effects on the respiratory system, leaving many individuals who take the drug unable to breathe, thus leading to even costlier effects. Counterfeit Percocet pills containing fentanyl are a public health threat, especially since “the counterfeit pills appear [identical] to the pharmaceutically manufactured version thus are not differentiable to the legitimate pills.”

Understandably, many students in the CSUMB community were shaken by the incident. One student saw and heard the majority of the aftermath of the incident due to the close proximity of their apartment to the apartment in which it took place.

“I guess I’m mostly surprised it happened within the first four weeks [of the semester] and I hope they’re okay … I don’t condone drugs and this is why, because you never know what’s packed inside that little thing because all the powdered stuff looks the same,” Sabrina Parsinia said.

Another student revealed that some students acted more out of self-interest rather than concern when they heard the news of the overdose. “I was talking in the hall to a couple neighbors about how messed up it was that the kid didn’t know they were taking fentanyl,” explained Trinity King, “when some guy came up and said ‘yeah, that was really shady. I’m not like that though, so if y’all ever want molly or xans hit me up’ and it really caught us off guard. It’s more messed up that he tried to use the situation to try and gain customers.”

If you or someone you know is in possession of Percocet pills, keep in mind the possibility of the pills being counterfeit and therefore even more dangerous to take. The counterfeit pills match the appearance of legitimate Percocet pills; according to the UPD, “the pills are circular in shape, light blue to light green in color and have an “M” inside of a square stamped on one side and a ‘30’ on the other.” These characteristics make the counterfeit pills even harder to identify.

It is important to understand that the goal of the UPD is not to get individuals in possession of the pills in trouble, but to get the unsafe pills off of campus and “prevent any further incidents from occurring.”