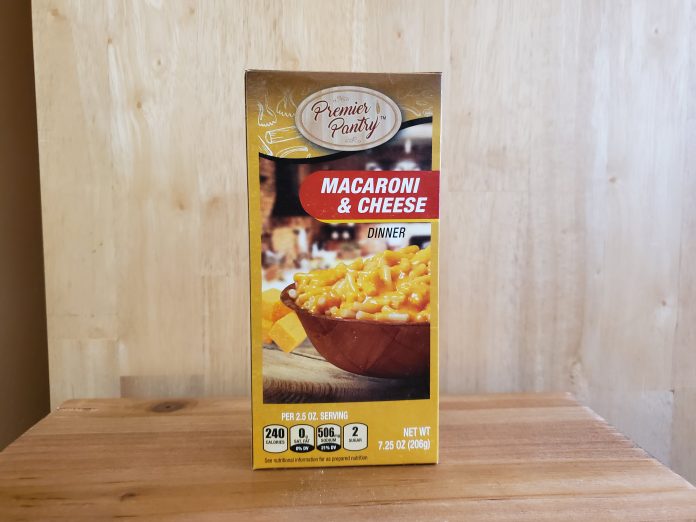 Last Wednesday, Sept. 4, marked the first Associated Students Food Pantry of the Fall 2019 semester. However, due to nearly double the expected attendance rate, food ran out before both distribution sessions were over.

The food pantry is an on-campus food distribution event that provides students with a host of free, donated food. The second session, which opened at 4 p.m. in the Student Center’s West Lounge, closed nearly an hour and a half earlier than its scheduled end at 6 p.m.

Freshman Ah Lei Mai Lee, who was one of the last students to receive food, recalled upwards of 30 people behind him when the announcement was made. “By the time I got a box of macaroni and cheese, there were only 10 [boxes] or less,” Mai Lee said.

The first session, from noon to 2 p.m., ran out an hour before projected. Sophomore Destiny Henderson-Hudgins, who forgot to pick up bread in her first run-through of the line, was surprised to find the pantry out of food by the time she had reentered. “The last time I went, they had extras,” said Henderson-Hudgins

When the first session closed, students still in line were instructed to attend the second session at four, resulting in an unprecedented demand later that day. To guarantee they’d get food, students showed up unusually early. Mai Lee, who came ten minutes prior, met a line that stretched past the game room.

“I would recommend that other people go, but I’d recommend they go early,” said freshman Charlie Claudino, who managed to get a full bag of food by showing up half an hour before the second distribution.

Although food pantries are a fun way to stock up the fridge, some students rely heavily on the groceries given out. “Food is expensive. Since it’s my first year, I don’t have a job yet … so I don’t have a lot of money,” Claudino said.

Before it ran out, the pantry provided a plethora of quality items, from fresh fruit and canned vegetables to bread and sandwiches. For students not on a meal plan, a good diet can mean everything. “It’s sometimes hard for students to access free food … [this event] helps them make sure they maintain good health and a sufficient amount of food,” Mai Lee said.

The next food pantry will be held on Oct. 4. Our advice? Bring your own bag, show up considerably early and happy eating!