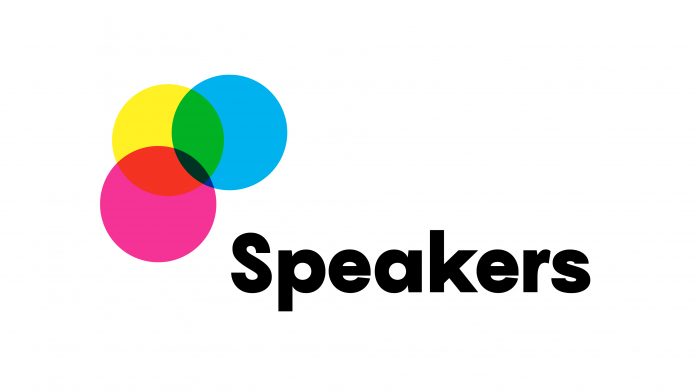 Bruce Taylor is the founder, chairman and chief executive officer of Taylor Farms California, Inc. and Taylor Fresh Foods. With over 2,000 local employees and worldwide operations including 14 facilities in North America and operations in Australia and New Zealand, Taylor Farms is the largest supplier of fresh-cut salad products in the United States. Under Taylor’s leadership, Taylor Farms has become a billion-dollar success story by selling organic kale, lettuce, tomatoes and other “healthy, wholesome” choices: packaged produce which ends up at Safeway, Walmart, Costco, McDonald’s, Chipotle, Subway and Starbucks.

Taylor is a University of California, Berkeley graduate with a MBA from Harvard University, a recognized leader and innovator in the commercial agricultural sector, and has 20 years of experience in the industry. He followed in the footsteps of his father and grandfather as a third-generation produce grower-marketer in the Salinas Valley or “salad bowl of America” to work in the fresh produce business.

As a strong supporter of Monterey County and the city of Salinas where Taylor was born and raised, Taylor and his company have donated time and resources over the years to the well-being of the region and to CSUMB – including numerous contributions directly to the success of its students including educational scholarships.

Taylor Farms’ headquarters was opened in Salinas in 2015 and designed to be a catalyst center for innovation, as well as for the socio-economic development of the area. With his personal connection to the Salinas Valley – the core area of its agricultural growth, as well as its innovation – Taylor wanted the new headquarters to be more than just a building and create a space where community can gather. “We hope to create the living room of Salinas. We want to drive progress, as this city becomes an even more special place to live,” said Taylor.

Bonnie D. Irwin has served for five years as provost and vice president for Academic Affairs at California State University, Monterey Bay (CSUMB). Irwin came to CSUMB from Eastern Illinois University where she was a professor of English and served as dean of the honors college and dean of arts and humanities.

Both her undergraduate and graduate studies in comparative literature were completed at the University of California at Berkeley where she also started her teaching career as a graduate assistant. Irwin then worked as an adjunct at Iowa State University before accepting a tenure-track faculty position at Eastern Illinois University where she also created faculty and administrative mentoring programs.

Under her leadership at CSUMB, the campus has added to its faculty and increased its student graduation rates. She is a former president of the National Collegiate Honors Council and currently serves on the board of the Carmel Public Library Foundation. Irwin is also a steering partner of the Bright Futures partnership, the cradle-to-career initiative for educational attainment in Monterey County.

Irwin’s tenure at CSUMB has been shortened as she has accepted a job as chancellor of the University of Hawaii at Hilo and will start that position on July 1.