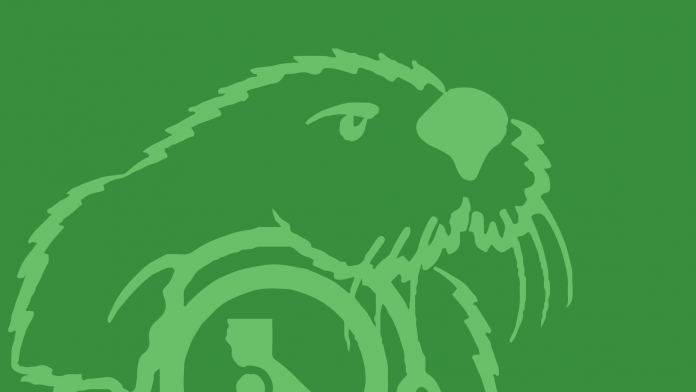 Question: What do you think about marijuana being legal for recreational use in California, but still illegal federally? 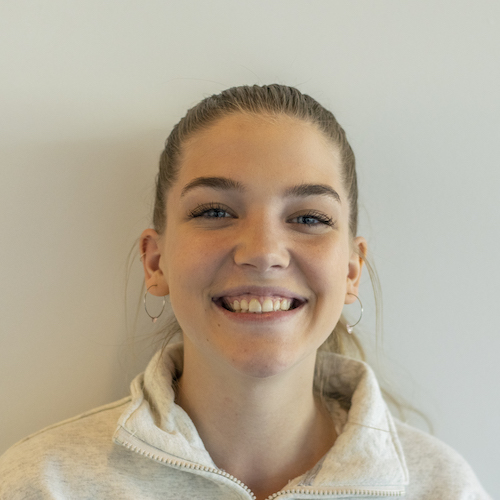 “I think it’s great that it’s legal recreationally. I feel like having it legal will help decriminalize it, since it’s not as lucrative and there won’t be a need for [people] to sell it illegally anymore, you know? Though, there are a lot of people in jail on felony charges for possession or even using it back when it wasn’t legal, so I think the first thing that should be done is getting those people out of jail. Having it illegal federally is kind of silly in my opinion, because what if it’s a medical user that just uses it at home as treatment? It doesn’t seem fair.”

“First thing’s first, we need to get people out of jail who are in there for charges when it was illegal because they’re taking up space in prisons that should be holding people who deserve to be there. Recreational legalization is great for the general public, and even medical patients, but it’s not fair to those who are in jail. I don’t know enough about what it means to be federally illegal and I feel like I should, but having it be grounds to lose a job over is dumb. No one loses their job if they’re an alcoholic away from work.” 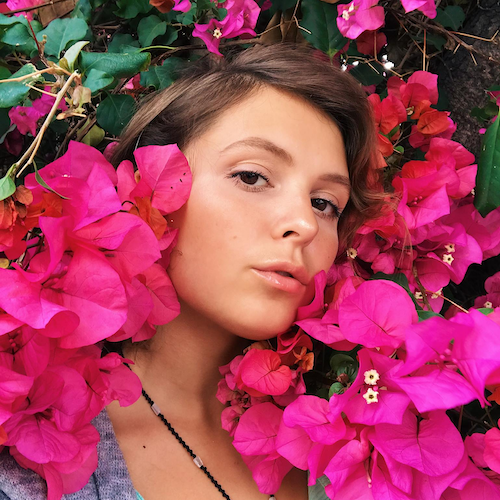 “I think it’s really important that we get all of those people who were arrested for marijuana charges out of prison. I also hate that it’s still illegal federally, but legal recreationally here because it means that there’s limits on those who are trying to study it’s medical purposes. I think that although it can be abused, there are many benefits to marijuana that we don’t know much about, but I do believe that there are positive things to it. I think that it helps a lot of people with cancer and people who have seizures and other medical conditions, and I think it’s a safer alternative than a lot of pharmaceuticals.”

What are your thoughts on No Shave November?

“Mustaches are always a statement” Calvin Norwood, 4th year Communication Design “Well, I mean I think the trend is cool, that it’s like a recurring thing...
Read more
Otter Chatter

How do you feel about the shelter in place order being extended?

“Personally I have no issue with the extension of shelter-in-place order because my career and social life rely on being on the computer for...
Read more