Best albums to listen to while high 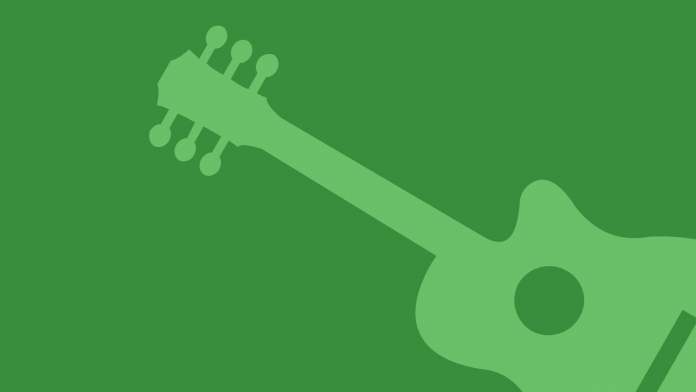 The ‘70s were an experimental time for both marijuana and music, and their relationship has only strengthened with time. Whether it’s at a rock concert or in your very own bedroom, these are some of the best albums to listen to while high.

“The Dark Side of the Moon” by Pink Floyd

Though cliche, this album earned its notorious stoner reputation for a reason – and a good one, at that. Similar to most of Pink Floyd’s discography, this album is filled with psychedelic guitar riffs and lyrics to really make you think. The band’s groovy nature even inspired laser light shows that was the perfect public gathering for fans of both marijuana and music, as depicted in popular media such as “That ‘70s Show” and “Freaks and Geeks.”

Released in 1970, the appropriately titled album by Black Sabbath is another classic among the music and marijuana community. Despite only being the band’s second studio album, songs such as “Paranoid,” “Iron Man” and “Planet Caravan” have held up against the test of time. The album was followed by “Master of Reality” a year later, which includes what is referred to as the “ultimate weed anthem,” “Sweet Leaf.”

“Hot Tropics” by The Growlers

The Growlers is a band consisting of stoner surfers from Southern California and their music embodies just that. Their fanbase is equally as representative, as most of their live shows consist of marijuana smoke billowing from within the crowd and bodies swaying at ease. If you want to relax and take a “trip” to the beach, put on “Sea Lion Goth Blues” or “The Moaning Man From Shanty Town” and let the music take over.

Similar to Pink Floyd, Tame Impala has the psychedelic sounds of the ‘70s that are sure to transport you to a different decade (or dimension). Live, the stage and members of the band are enveloped with colorful lighting and graphics that doesn’t even require the help of marijuana to fully experience. The gritty sound of “Mind Mischief” is a harsh comparison to that of “Sun’s Coming Up,” which is more reminiscent of The Beatles, but the entire album is perfect to let your mind wander to for an hour.