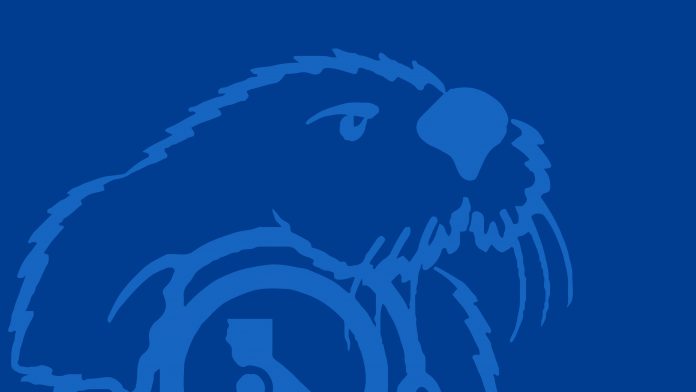 Every year, Associated Collegiate Press (ACP) has an annual journalism-based conference at varying locations in California. For the first time this year, ACP joined forces with College Media Business and Advertising Managers (CMBAM) to provide journalism students and advisers from around the country with career, business, internship and management opportunities.

Under our school paper’s former name, The Otter Realm, editors and reporters were regular representatives for our award-winning paper. When the name was changed to The Lutrinae last year we weren’t able to attend, as the qualifications state that a paper must be established for at least one year. This year, an invitation was extended to the Editor-in-Chief Jessenya Guerra and two staff members to attend the convention the morning of Feb. 28 to the morning of March 3 on behalf of The Lutrinae.

Arts & Entertainment Specialist Ray Kaiser, and myself, the automotive columnist, were lucky enough to fly to San Diego, Calif. to engage in various dialogues with those in the journalism industry, learning tips and tricks to stay both relevant and creative as a content creator. These valuable exchanges typically lasted an hour and a half, and featured expert speakers such as Jeff Light, the Editor-in-Chief of the San Diego Union-Tribune, and Bill Elsen, a self-described ‘semi-retired’ editor of the Washington Post.

The LA Times, San Diego Union-Tribune and even Hearst StoryStudio were sponsors with kiosks running in order to award curious students with the chance to ask questions, exchange information and turn in their resumes. Most times, students gained insight as to when and how to apply for jobs and internships with the company. Elsen even set aside time as the Editor-in-Residence to talk with those who have editing experience or are current editors to yield knowledge from his collective experience.

Sponsor-lead poolside parties were held every night at the hotel pool for the attending students to network with like-minded individuals from around the country. We were fortunate to run into Felicia Mello, a higher education reporter from CALmatters, who invited us to a meeting with those on her team to discuss important political and social concerns in California higher education.

This experience was invaluable to us as aspiring journalists, as we had access to tools that aren’t regularly available to us. If we hadn’t attended this conference, it’s tough to say that we’d have been able to grow as quickly; not only as people, but as writers, editors and leaders.

Due to recent events of Iranians and their education systems having an impact on world peace,  state department official Andrew Loomis and local novelist...
Read more