On this day, February 7 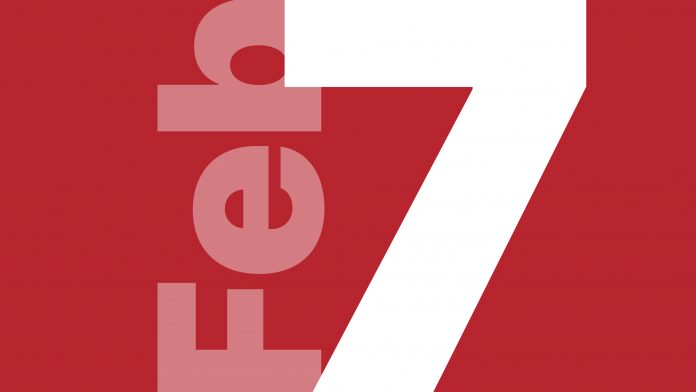 Apart from being National Fettuccine Alfredo Day, Feb. 7 is filled with many other important holidays, such as being the birthday of Charles Dickens. Feb. 7 was a big day for democracy, communism, and both manmade and natural celestial bodies.

The 11th amendment to the United States Constitution was ratified, prohibiting the federal courts from hearing certain lawsuits against states.

The first plague epidemic in the continental United States occurred when a strain of the bubonic plague ravaged San Francisco’s Chinatown.

The United States banned all Cuban exports and imports.

For the first time since either celestial body was discovered, Pluto moved inside the orbit of Neptune.

Haitian president Jean-Claude Duvalier ended the 28-year dynasty of his family when he fled the country.

The Soviet Union was dissolved when the Central Committee of the Soviet Communist Party agreed to give up their monopoly on power.

Brushfires in Victoria killed 173 people in the worst natural disaster in Australia’s history.

The U.S. state of Mississippi became the last to approve the 13th amendment and the abolition of slavery, officially certifying the amendment after it was formally ratified in 1995.

Scientists announced that the Happisburgh footprints in Norfolk, England, date further back than 800,000 years ago, making them the oldest known hominid footprints outside of Africa.