On this day, February 21 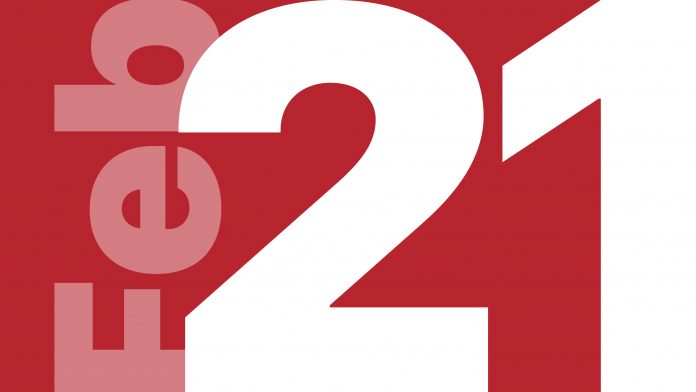 Feb. 21 is a big day for Russia, as well as International Mother Language day and the birthdays of actors Alan Rickman and Ellen Page.

Nobles and clergy in eastern Prussia formed the Prussian Confederation to combat the arbitrariness of the ruling Teutonic Knights and begin to usher in a more modern German world.

The first self-propelling steam locomotive was produced in Wales.

With no declaration of war, Russia marched troops across the Swedish borders into current day Finland. This began the Finnish War, in which Sweden lost Finland, the eastern half of their country, to Russia.

John Greenough was granted the first U.S. patent for the sewing machine.

The last Carolina parakeet died in captivity at the Cincinnati Zoo.

The Democratic Republic of Georgia adopted its country’s first constitution.

Edwin Land demonstrated the first “instant camera,” the Polaroid Land Camera, to a group from the Optical Society of America in New York.

The Bengali Language Movement, a political movement to get Bengali recognized as an official language by the Dominion of Pakistan, protested at the University of Dhaka in East Pakistan (now Bangladesh).

The CND symbol, also called the peace symbol, was commissioned by the Direct Action Committee and designed and completed by Gerald Holtom in protest against the Atomic Weapon Research Establishment.

The Soviet unmanned spaceship Luna 20 landed on the surface of the moon.

The last Israeli soldiers left the west bank of the Suez Canal in accordance with a truce between them and Egypt.

Steve Fossett landed in Leader, Saskatchewan, Canada becoming the first person to complete a solo flight across the Pacific Ocean in a balloon.