The return of Vampire Weekend 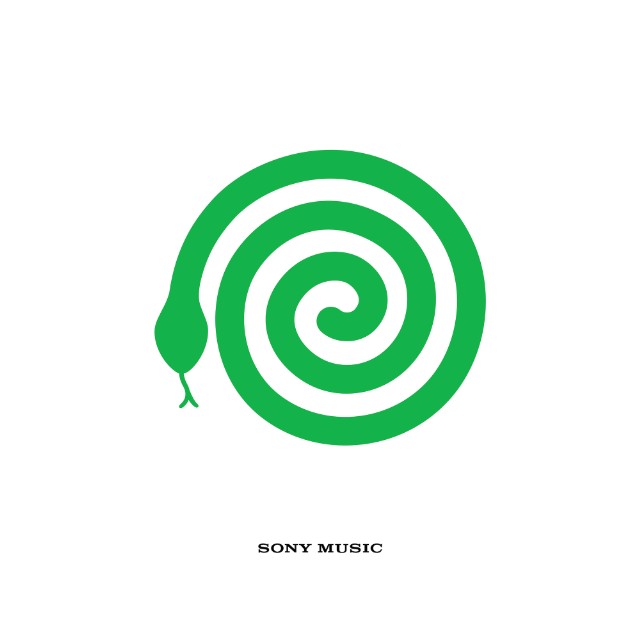 On Jan. 17, Vampire Weekend’s rumored return was confirmed by frontman Ezra Koenig via Instagram, as he informed fans of details concerning their new album. The band’s fourth full-length studio album was first teased as “FOTB” – a tradition that has continued throughout the band’s history – but has since been established as “Father of the Bride.”

Fans have anxiously awaited their return since the release of their last album six years ago, “Modern Vampires of the City.” Prior to that, the band released “Contra” in 2010 and their self-titled debut in 2008. In regards to the wait, Koenig stated, “I know that 5-6 years is considered a long time between records. Personally, I think it’s a dignified pace befitting a band that’s already placed three albums in stores, but everyone has their own sense of time.”

Koenig also explained that he has been juggling the band with his newfound fatherhood, having recently had a child with longtime partner and actress, Rashida Jones. The band experienced a halt in production when cofounder and songwriter Rostam Batmanglij quit back in 2016. Batmanglij’s departure was unexpected and mourned by many, though he assured fans that he and Koenig would continue to collaborate and Batmanglij’s debut solo album, “Half-Light,” was released the following year.

The double album will consist of 18 songs and is expected to be released early this spring, as Koenig explained there will be three two-song drops each month leading up to its release. The first two singles, “Harmony Hall” and “2021,” were released last Thursday on Spotify, Apple Music and everywhere music lives.

“Harmony Hall” is five minutes of acoustic guitar and piano that come together to create what seems to embody the simplistic liveliness of a sunny day. Koenig’s delicate vocals and introspective lyricism deliver what is to be expected from Vampire Weekend – including the lyric, “I don’t wanna live like this, but I don’t wanna die,” in reference to 2013’s “Finger Back.”

Contradictorily, “2021” is just under two minutes long and samples Japanese musician, Haruomi Hosono – whose song “Honey Moon” was recently covered by fellow indie artist, Mac Demarco. Koenig seems to doubt the possibility that his muse will still consider him in the future, despite his patience, as he sings, “2021, will you think about me? I could wait a year, but I shouldn’t wait three.”

The band has already been confirmed to perform at several festivals throughout 2019 and is rumored to headline Outside Lands in San Francisco this August.