Motor oil, winter weight and what does it all mean? 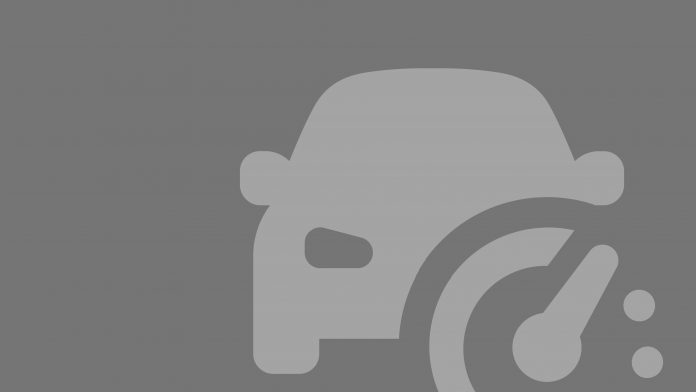 Motor oil, the ‘blood’ that keeps your engine lubricated and protects it from wear, still holds the crown as one of the most important, but undervalued (and unappreciated) aspects of a running car. After decades of evolution behind the modern engine, that’s one thing that’s never changed – the need for oil. However, a stark difference from then to now is the sheer variety of oil types, weights and capabilities. For the next trip to the store to buy oil, here’s some important information to consider.

Oil viscosity/winter weight
Disclaimer: The actual scientific significance for the ‘W’ is to distinguish the winter viscosity from general viscosity. To make this article suitable for those who are more familiar with classical terminology, I’ll include ‘weight.’

Often times, oil viscosity and winter weights are the first things anyone notices when buying oil. Oil weights and viscosity ratings are always linked to what sort of driving and climate the car is anticipated to operate in by the manufacturer. Normal driving, such as commuting, calls for a more moderate weight of oil. In a warmer climate, there isn’t a need for a lower winter weight and a higher oil weight is permitted to prevent break down from higher outside temperatures. In a colder environment, it would call for a lower winter weight to preserve thickness.

For the sake of explanation, 5W-30 translates to ‘5 winter,’ simply meaning that in temperatures as cold as 5 degrees or below, the oil will have the viscosity of an oil that’s rated as a 5W oil. The 30 at the end explains the viscosity of the oil when the ambient temperature is most advantageous (not too hot, not too cold). Why is that important? Well, in temperatures that low, a 30W oil would be too thick and the engine would not be able to crank over. And if cranking the engine were possible, the engine wouldn’t be properly lubricated – which can cause major damage. This is where the 5W comes in handy: it’s thin enough to allow the parts to move upon start up, but thick enough to lubricate them until the engine reaches optimal operating temperature (around 210 degrees).

In this scenario, if a person were to only use 5W oil, it would be preferred for start up, but too thin to lubricate the engine once it’s warm; the oil would have the relative thickness of water, which would also cause damage. To solve this dilemma, the oil is designed to reestablish it’s 30W viscosity once the engine is fully warmed up. This is achieved by the inclusion of unique but very important additives that allow the oil to change viscosity depending on the internal temperature.

5W-30 is a very common and well rounded weight as it’s suitable for most engine sizes, environments and driving styles – but if that’s the case, why are there so many different weights? Motorcycles take a thicker oil weight because they’re smaller engines that operate at higher revolutions per minute (rpm), so it calls for a thicker weight (such as 20W-40/50 or 10W-40/50) that can stand higher temperatures without breaking down. A diesel engine, depending on the average ambient temperature, is typically 15W-40 for warmer environments or 10W-30 for lower temperatures.

Exclusive online content, continued from the print version of Issue 15.

That’s because the technology behind synthetic oil hasn’t advanced enough to bury the relevancy of conventional oil just yet. Older engines, meaning cars older than 10 years or those that have 75,000 miles or more, don’t take well to synthetic oil. High mileage or older engines have more wear, and clearances change – a problem that doesn’t call for synthetic oil.

This is due to its nature; synthetic oil hasn’t yet evolved to be made thick enough to be useful to older, worn engines – hence why high mileage oils are never fully synthetic, but a blend of conventional and synthetic. The blend of the two offers high mileage engines the benefits of both oil types – synthetic oil lasts longer between changes without losing viscosity, while conventional oil can be manufactured to be thicker with the right additives – something synthetic oils aren’t capable of just yet. Either oil type doesn’t offer as valuable of protection alone, but with the mating of both oil types, protects an older engine for longer, increasing the longevity. For this reason, it’s highly recommended to use a high mileage blend after 75,000 miles.

For turbocharged engines, synthetic oil is better for younger engines. When the engine reaches high mileage status and the clearances change, then synthetic oil tends to blow by the pistons and/or the turbo easier, which causes oil consumption. The same dilemma is present for naturally aspirated engines, which explains why it’s not uncommon for engines using either oil type to consume after reaching so many miles.

To act as an example, my 2011 Subaru Forester is made to run on 0W-20 purely synthetic oil. However, when it reached just over 100,000 miles, consumption was a major issue. After switching to a high mileage blend with a rating of 5W-30, consumption stopped, and my engine ran noticeably smoother. 0W-20 became too thin of an oil as the engine aged, and with a thicker oil, ran as good as new.

Both oil types offer valuable benefits to an engine. Though, as discussed, it may be unwise to use the same weight or type of oil as an engine ages. While synthetic oil is advertised to give protection for up to 20,000 miles, do not under any circumstances wait that long between changes unless that’s specified in the owner’s manual. Always follow the maintenance schedules provided by the manufacturer.

What to take away from this: