On this day, December 6 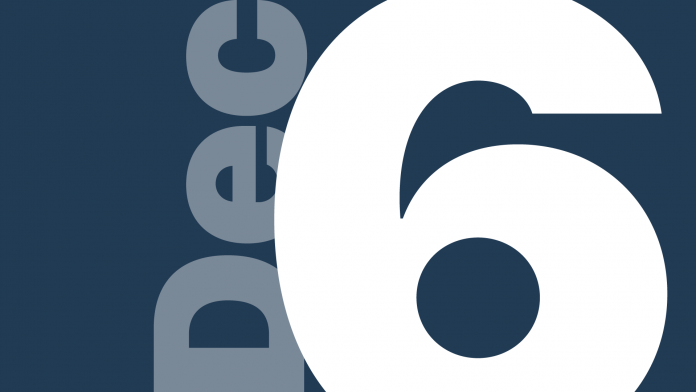 The Battle of Chamkaur occured in India where the vastly outnumbered group of Sikh Khalsa soldiers managed to defeat a Mughal army.

The U.S. Congress moved from New York City to Philadelphia.

Construction on the Washington Monument in Washington, D.C., was completed.

London became the first city in the world to have licensed taxicabs.

The Monroe Doctrine was unveiled by U.S. President Theodore Roosevelt, stating that the U.S. would intervene in the Western Hemisphere should they deem any Latin American governments incapable or unstable.

The Irish war of Independence concluded with the signing of the Anglo-Irish Treaty, establishing a self-governing, free Irish state within a year..

A particularly violent water polo match was played between Hungary and the USSR at the Summer Olympics in Melbourne against the backdrop of the Hungarian Revolution of 1956.

Hugo Chávez was victorious in the Venezuelan presidential elections.

NASA released photos taken by the Mars Global Surveyor that suggested the presence of liquid water on Mars.

For the first time in 17 years, the United Socialist Party of Venezuela lost its majority in parliament.