On this day, November 8 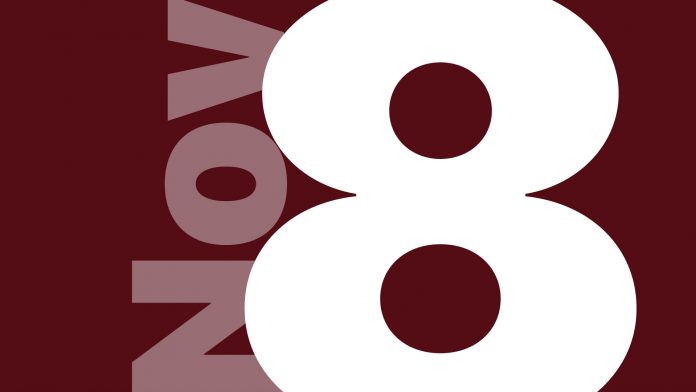 Hernán Cortés entered Tenochtitlán after an invitation from Aztec ruler Moctezuma. Shortly after the welcoming festivities, conflict broke out, eventually causing Moctezuma to be stoned to death and Cortés and his company to be chased out of the city.

After the collapse of the Ming dynasty, Shunzhi Emperor was enthroned in Beijing as the first Qing emperor to rule over China.

Montana was admitted as the 41st U.S. state.

Wilhelm Röntgen discovered the X-ray while experimenting with electricity.

Pan Am Flight 7 went missing between San Francisco and Honolulu. A wreckage and bodies were discovered about a week later.

HBO launches its first programming with the broadcasting of the 1971 film Sometimes a Great Notion.

The world’s first “Internet murder” is committed when Sharee Miller convinced her online lover Jerry Cassaday to kill her husband Bruce at his junkyard near Flint, Michigan.

One of the strongest tropical cyclones ever recorded, Typhoon Haiyan, struck the Visayas region of the Philippines.