Consequences of sexual misconduct in the music industry 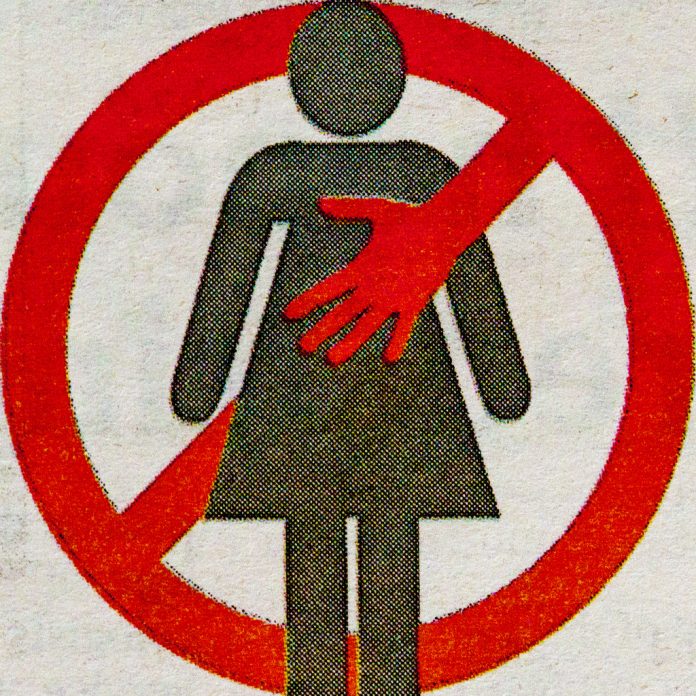 Within the span of a week, two extremely popular groups in the indie music scene faced severe consequences as a result of sexual misconduct allegations against one or more members in their bands. On Aug. 29, The Orwells, based out of Chicago, Illinois, announced their disbandment after an extensive Google document made its rounds across various platforms of social media, detailing the numerous accounts of sexual assault and misconduct involving fans. Six days later, Summer Salt, based out of Austin, Texas, announced their departure with Epitaph Records and temporary hiatus, five days after the firing of bassist, Phil Baier, also following sexual misconduct allegations.

The infamous Google document was a collaborative effort that involved several former fans of The Orwells, each describing their own horrific accounts of being taken advantage of by varying members of the band. As it began going viral, thousands of people across social media chimed in to express their disgust with the band, including other local artists denouncing them from the Chicago music scene. Twin Peaks, who toured with The Orwells in the spring of 2014, took to Twitter to explain, “We were unaware of The Orwell’s actions during the short time we toured with them, but learned about several incidents through private discussions within the Chicago community in recent years. We never felt it was our place to make public these stories that were not ours to tell.”

On Aug. 24, The Metro, a popular music venue in Chicago, began advertising an upcoming concert for The Orwells on Nov. 23. The show’s cancellation was announced just three days later. After several statements denying any responsibility concerning the allegations, the band issued a statement through Consequence of Sound, stating, “We emphatically deny these baseless allegations brought as a personal attack against us.”

Later that week, the band’s Instagram account posted a screenshot of an iPhone note simply reading, “The Orwells have disbanded.”

After being signed on July 16, Epitaph Records dropped Summer Salt from their label on Sept. 4, amid the promotion of their upcoming album, “Happy Camper,” that was set to be released on Sept. 21. As stated in a Facebook post from the Summer Salt band account, “Again we are beyond sorry, and have decided we will be releasing our album independently within the next several weeks with all profits donated to a charity advocating and providing support to victims of sexual assault.”

Once the #MeToo movement began to gain momentum late last year, the unspoken world of sexual misconduct within the music industry was exposed to the public and has continued to gradually emerge. Though not as prominent as in the film industry, indie musicians guilty of sexual misconduct are being reprimanded and facing life-altering consequences, none of which involving any formal charges being made.

On Oct. 13, 2017, three familiar names in the indie music community were accused with varying acts of sexual assault. A famous producer by the name of Gaslamp Killer was accused of drugging and raping two women four years prior, resulting in a sever of ties with event associates, Low End Theory, though has still managed to maintain an active career. Hours later, Real Estate announced their official departure with guitarist, Matt Mondanile, from 2016 after seven different reports of sexual misconduct surfaced, including acts of touching, kissing and groping women without their consent. Despite his upcoming tours as pseudonym, Ducktails, being cancelled as a result, Mondanile is still successfully releasing music under the name. Shortly after that, Brooklyn-based record label, Captured Tracks, issued their own statement regarding the discharge of former Mac Demarco bandmate and musician, Alex Calder, as a result of newfound knowledge concerning acts of sexual assault from an incident in 2008.

Of the three artists mentioned, Calder was the only one to claim responsibility, explaining in a sorrowful Facebook post that he chose to cancel his upcoming tour and temporarily stop releasing music as a result, which he has yet to resume. Gaslamp Killer proceeded to sue his accusers for defamation and Mondanile apologized for his insensitive behavior, while still denying the allegations made against him.

Similar to the film industry, there is an extremely obvious power imbalance between the person of social status and their fans that is often the cause of uncomfortable, sexual situations. Once coerced, some feel as though they do not obtain the power to reject any unwanted advancements, while others are forced into participating or are physically unable to defend themselves. Though the derogatory stigma of groupies within the music community still exists, the establishment of a sexual relationship between a groupie and musician is consensual. Consequently, most accounts of sexual misconduct involving famous musicians are responded to with ignorant assumptions that the fans were fortunate or at fault.

Despite the progress continuing to be made, changes have to start within the community to prevent similar incidents from occurring. Musicians have to diminish their superiority complex, treat their fans with respect and be aware of the environments that they create at their live shows. Fans should be aware of their surroundings, their rights as a sexual being and take care of one another when in potentially threatening situations.