AS elections launch with candidate orientation 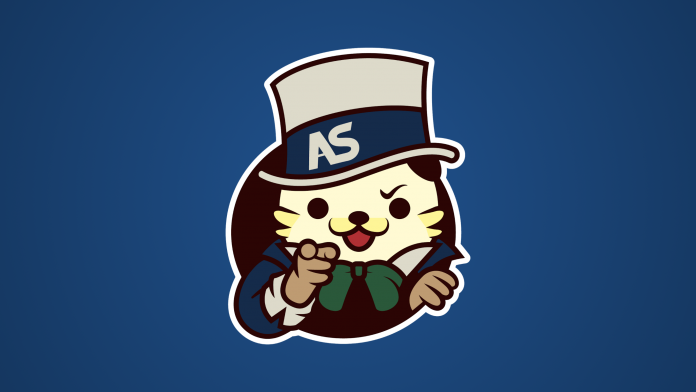 Eleven California State University, Monterey Bay students have filed as candidates for a variety of positions with Associated Students (AS). The elections will be April 9 -11. In preparation for the campaigning and upcoming events, the candidates attended an orientation session March 5 to learn more about finance and marketing rules.

“Ask yourself ‘could that give me an unfair advantage?’” said Marco Dowell, Director of Student Activities and Leadership Development, when giving the candidates a framework for considering their marketing materials. This year the candidates will be able to use Snapchat filters, which they were not allowed to do last year.

The first event in this election cycle will be March 27 at 5 p.m. in the Student Center East Lounge. Candidates will make brief speeches and then answer questions. Debates are planned for April 5.

“It is so important for students to be involved and engaged in the elections process,” said Lauren McClain, current AS President. “These students that will be elected will be your voice for the next year and will give the administration valuable insight into what the students want.  These students will be representing Monterey Bay on the statewide, and even federal level.”

McClain added: “There are a number of opposed and unopposed positions in elections this year and you shouldn’t feel like just because a position is unopposed or because it’s your friend running that you should have to vote for them, make the candidates fight for their spots and fight for your vote.  Come to speeches and debates, ask critical questions of your candidates, and vote for your representation.”

Look for candidate profiles in the March 29 issue of The Lutrinae.