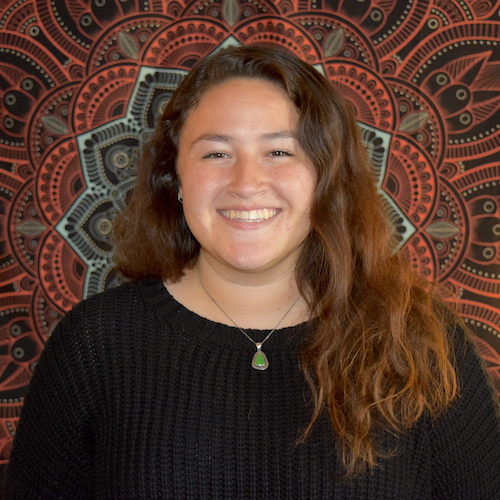 Question: How do you feel about CSUMB’s language requirement? 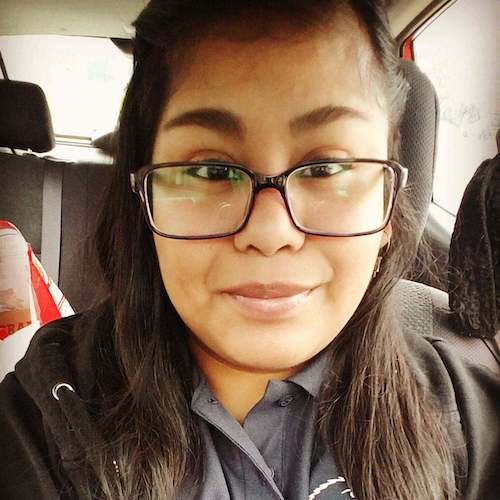 Raquel Magadan-Sanchez: Junior
“Personally, I don’t think so many semesters should be required. I can appreciate how valuable it is for us to learn the basics of another language, especially since every other country forces students to learn English, but having three whole semesters takes away valuable time and units when I could be taking more classes pertaining to my major.” 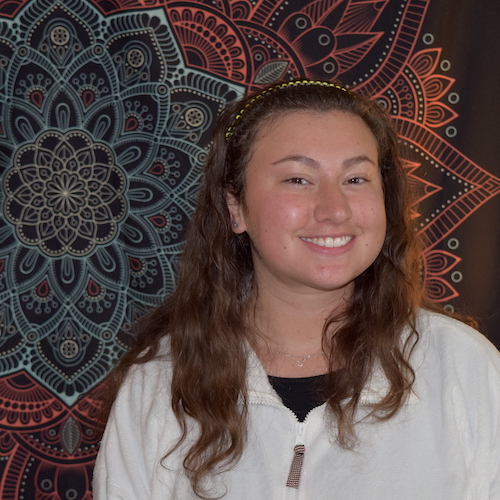 Marlaina Gomez: Junior
“I think it’s good. My first language is Spanish so maybe I’m a little biased, but having people become aware of a language outside of what they’re familiar with and being culturally aware is so important. Learning another language bridges gaps between people and makes talking to people who speak Spanish or use sign language so much easier.”

Victoria Green: Sophomore
“I feel like it’s good for us to have to take it. For me ASL became my favorite class to go to. I never thought I would like a class as much as I like that one. Even though it’s at night, I get so excited going to that class. If it wasn’t required for me to take it, I don’t think I would have taken it just for fun, just because of costs, and I would have missed out on a class that makes me so happy.” 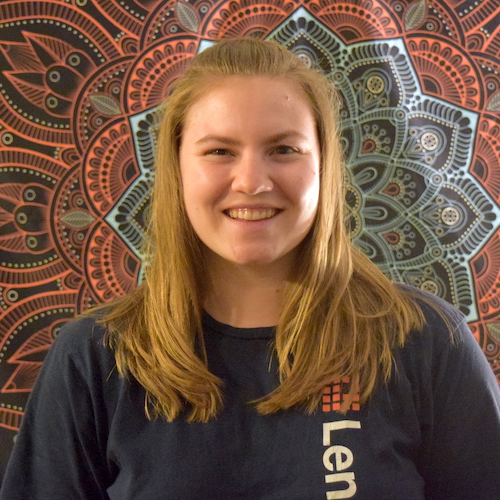 Jordan Berg: Junior
“Three semesters shouldn’t be required, just because I feel like you get the basics down with two semesters. Having the third semester should be an option if you enjoy the class or required if your major calls for it, but otherwise, I think three is way too much. Especially since I took it in high school, so the first two classes just serve as review for what I already knew.”