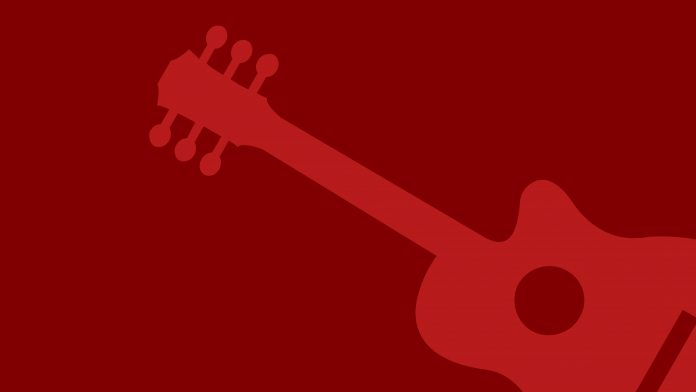 If you’re looking for somewhere to take that special someone on Valentine’s Day, several concerts will be taking place throughout the Bay Area in February that will be sure to set the mood and impress your date!

Real Estate has a three-night residency at The Chapel in San Francisco from Jan. 31 to Feb. 2, where they will be selling their Reality Estates wine, made in collaboration with Echo Echo. A portion of ticket sales and 100 percent of the wine sales will directly benefit Northern California Fire Relief, in light of last year’s Camp Fire.

Tickets for all of the shows mentioned are available on Ticketmaster, StubHub and the artists’ websites.