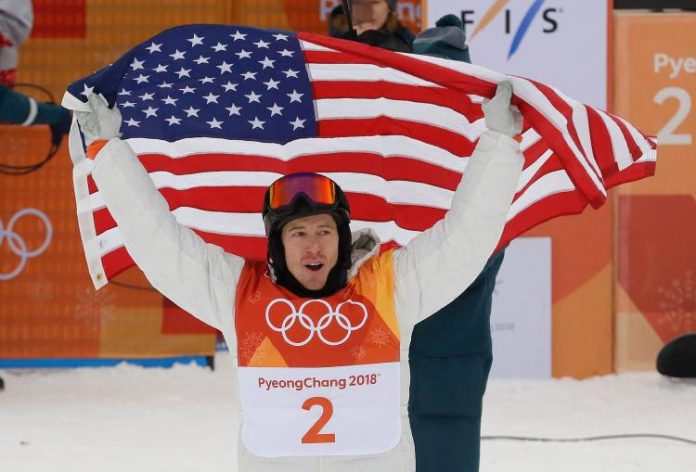 As graceful figure skaters show off their elegant spins, hockey players shred ice as they yell in joy while the puck slams into the goal, and snowboarders show off their tricks as their boards slide amongst the slippery snow, The 2018 Winter Olympics kick off in Pyeongchang, South Korea. This is the first time the country has hosted the winter Olympics, with 102 events in 15 different sports, such as ice hockey, figure skating, snowboarding, and many more.

The cold relationship between North Korea and South Korea leading up to the 2018 Winter Olympics generated safety and security concerns for other participating countries; however, North Korea ensured safety on their part and agreed to compete. During the opening ceremony, the countries marched together in peace and harmony to celebrate the kick off of The Olympics.

North and South Korea also agreed to assemble a unified Korean women’s hockey team, where they entered as one under a Korean Unification Flag, according to TIME. The Koreas are not the only countries making compromises.

Russia was banned from the Winter Olympics as consequence for state-authorized doping during the Russia-hosted 2014 Winter Olympics. After passing meticulous drug tests, 169 individual Russian athletes can participate in the games, according to the New York Times. They cannot represent Russia’s flag or colors, and they are unable to earn a medal for Russia. The individual Russian athletes can compete for the country Olympic Athlete from Russia. 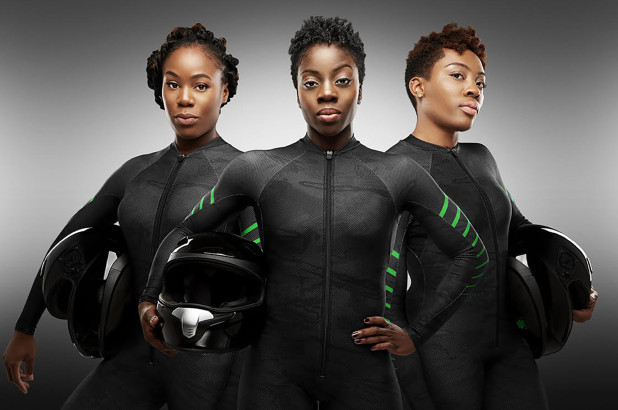 Although Russia is not represented this year, a country in Africa is. PyeongChang 2018 introduced the first African team, Team Nigeria, to compete in bobsled, according to the New York Times. Up until these games, Africa has never been represented in bobsled, and no African country has ever won a medal in the winter Olympics. Team Nigeria is composed of three females who started off as three track-and-field athletes.

Mirai Nagasu, a 24-year-old figure skater representing the United States, also defrosted her fears when she became the first American female to land a triple axel during the Winter Olympics. 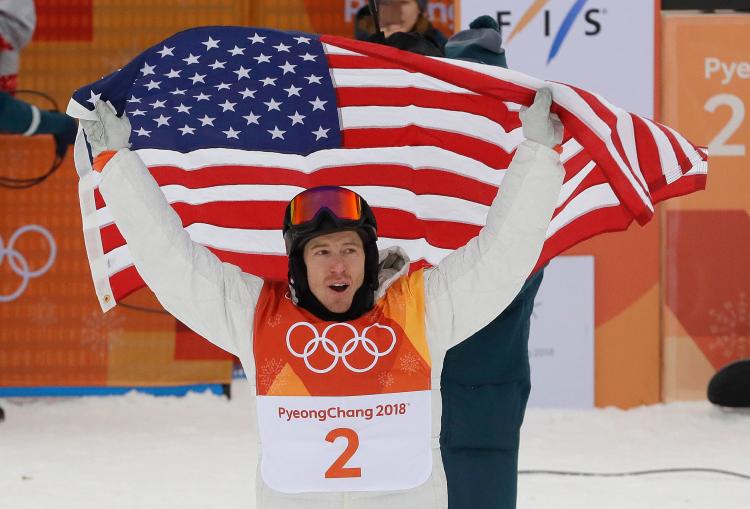 Shaun White conquered his dream and won not only his third gold medal at age 31 in snowboarding, but also the United States’ 100th gold medal at the Winter Olympics, according to NBC. He has won gold at three out of the four winter Olympics. White redeemed his Olympic halfpipe title after losing his title to Switzerland in the previous Winter Olympics.

To keep up with the history being made, the results, and the full schedule of the 2018 Winter Olympics, go to nbcolympics.com, pyeongchang2018.com, or nytimes.com.