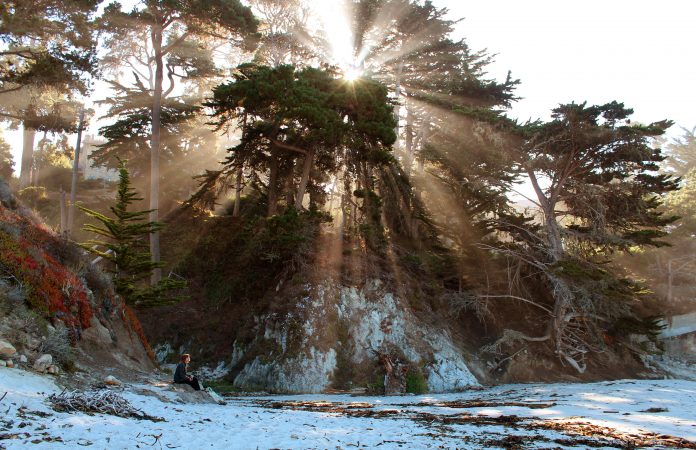 The Central Coast is a diverse and breathtaking part of California; and it happens to be California State University, Monterey Bay backyard. That being said, the local area between Monterey and Marina is relatively small, so for a young Otter, always going to the same spots can get a little old. The next time you’re looking to get out, plan a trip to one of these remarkable destinations that are all within an hour’s drive from campus. 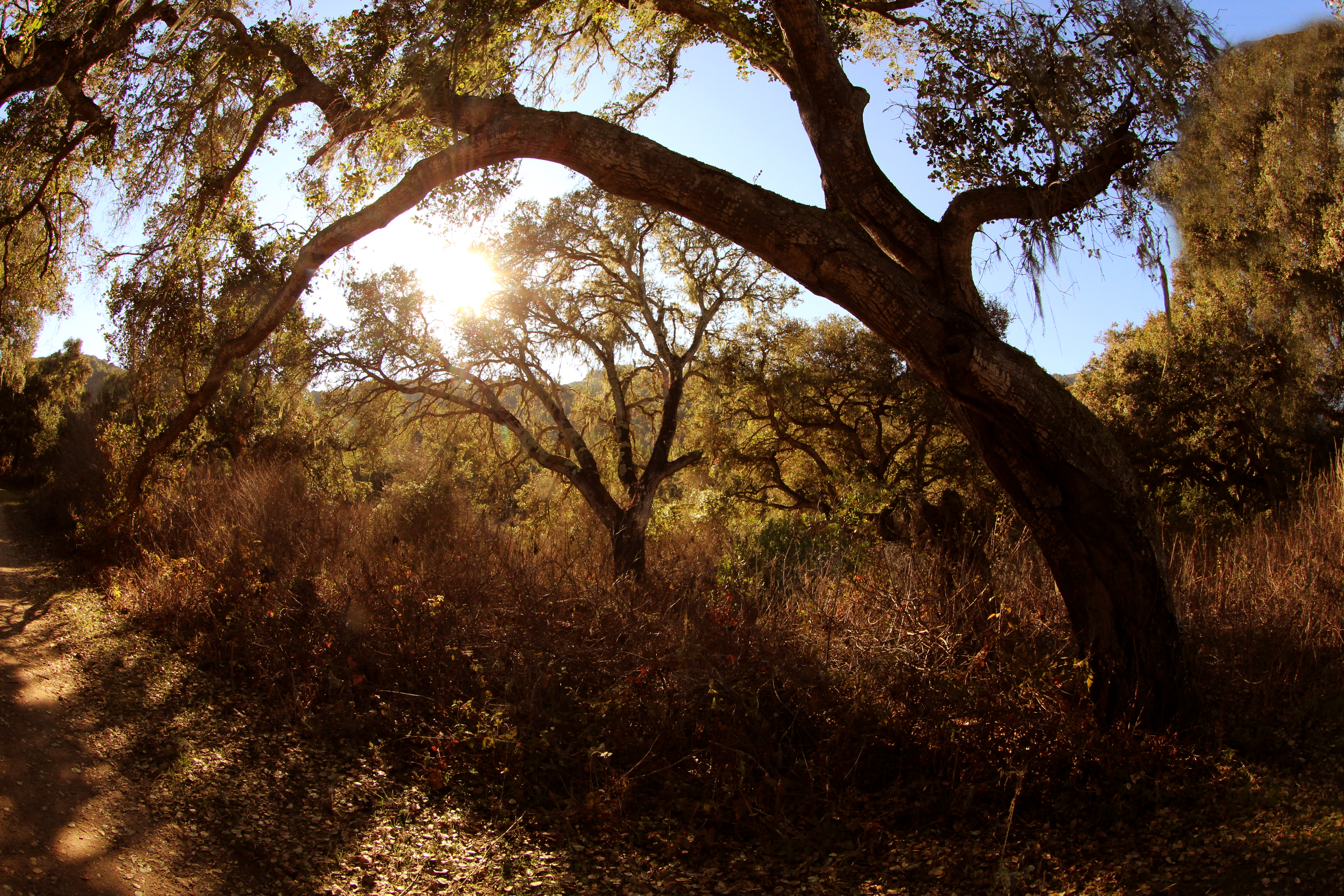 Garland Ranch lies in the heart of the Carmel Valley so beloved by icons such as Ansel Adams and John Steinbeck. Only a 40-minute drive from campus, check out this park’s vast array of flora and fauna. Hike, bike, or saddle up as you enjoy the great outdoors. The park is also dog-friendly, just make sure to leash up! 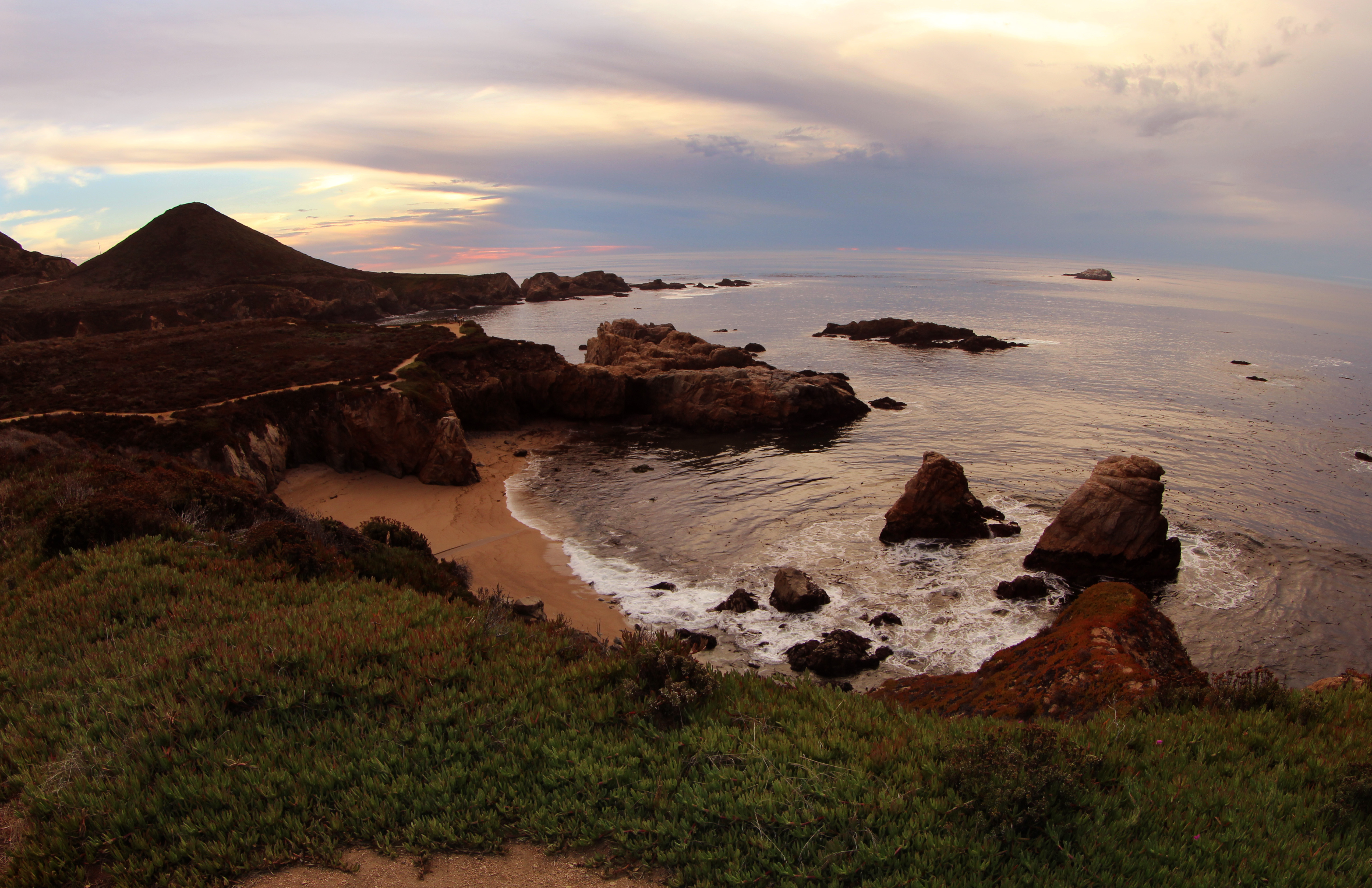 This state park has it all. Approximately a half hour drive South from campus, tour the coastal trails that offer magnificent views of the Pacific. Want more adventure? Hike up into the hills to explore the coastal redwood groves. Unfortunately, a good portion of the park east of the highway burnt in the Soberanes fire that blazed through late 2016. Don’t let that stop you from visiting, as nature has a way of reclaiming itself. 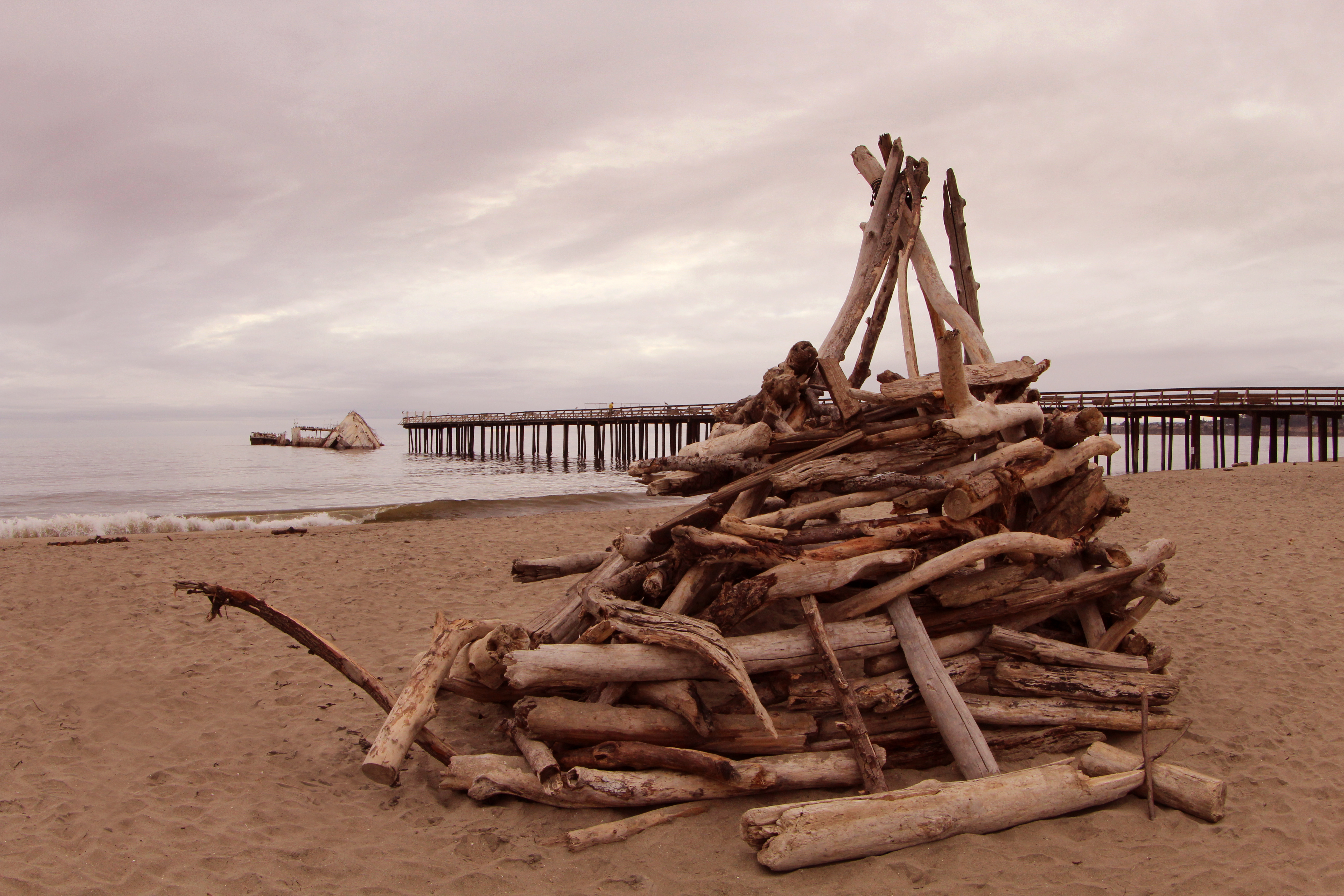 This beach is picture perfect, complete with a long stretch of sand bordered by immense bluffs and littered with driftwood. This spot is famous for anchoring the SS Palo Alto: built as a concrete wartime tanker, it was turned into an entertainment ship and later turned into an abandoned hunk of concrete. 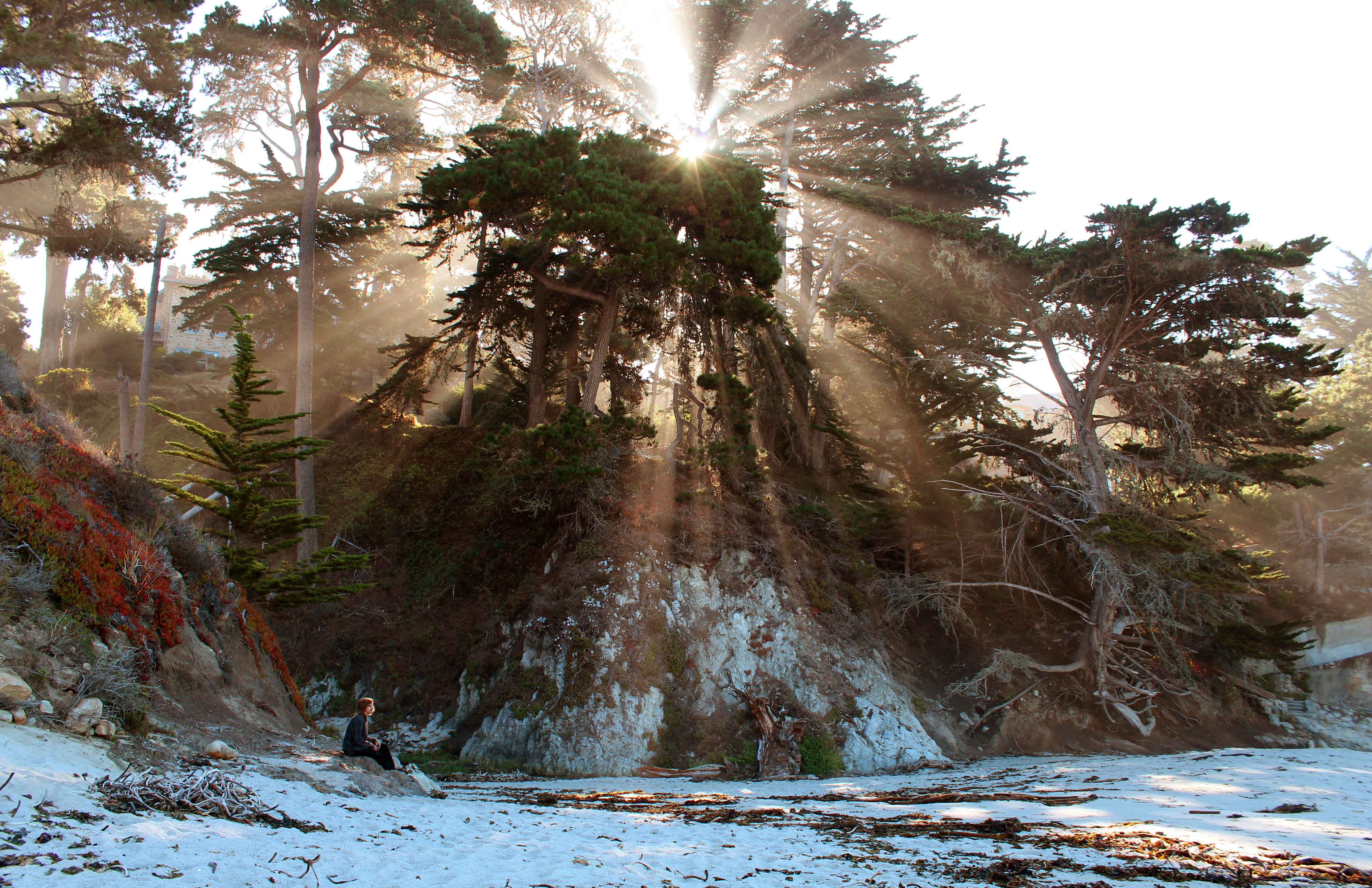 While Point Lobos may already be a favorite destination of CSUMB students, it really never gets old. With a multitude of coves and winding trails to traverse, there is something new to experience each time. Spot otters or visit bird rock to witness hundreds of pelicans and cormorants bickering for a place to sit. China cove is also a great place to view seals and their pups (from a distance!) from November through March. 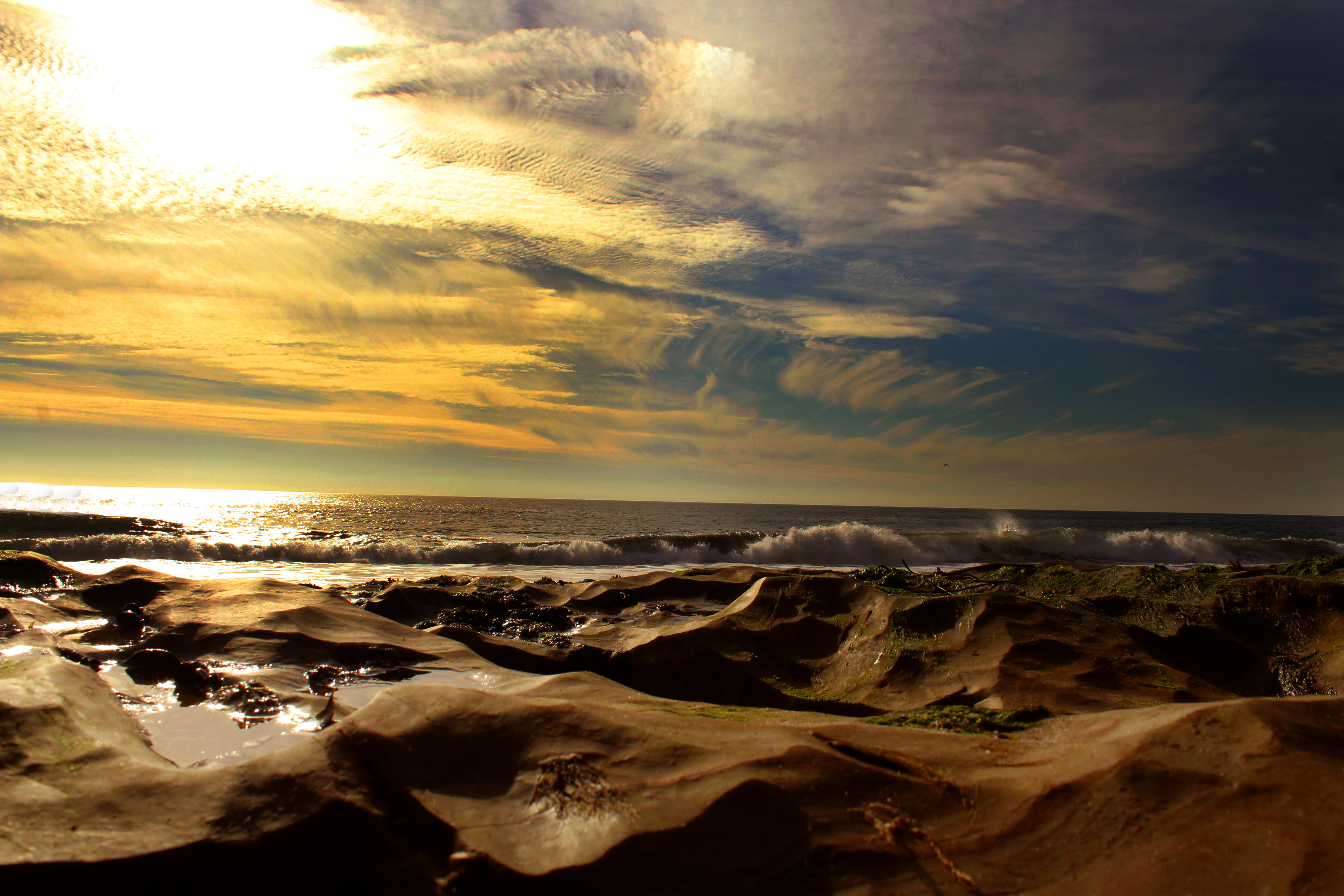 Located a few minutes north of Santa Cruz, in Davenport, this cove is speckled with striking qualities. There is a short yet exciting (terrifying) hike down a rock face to get to the beach. If you make it down alive, you’ll experience shallow caves, a stream running from one of these caves into the ocean, and beautiful rock formations covered in algae and marine life. If you are faint of heart, beware that this is also a nude beach. 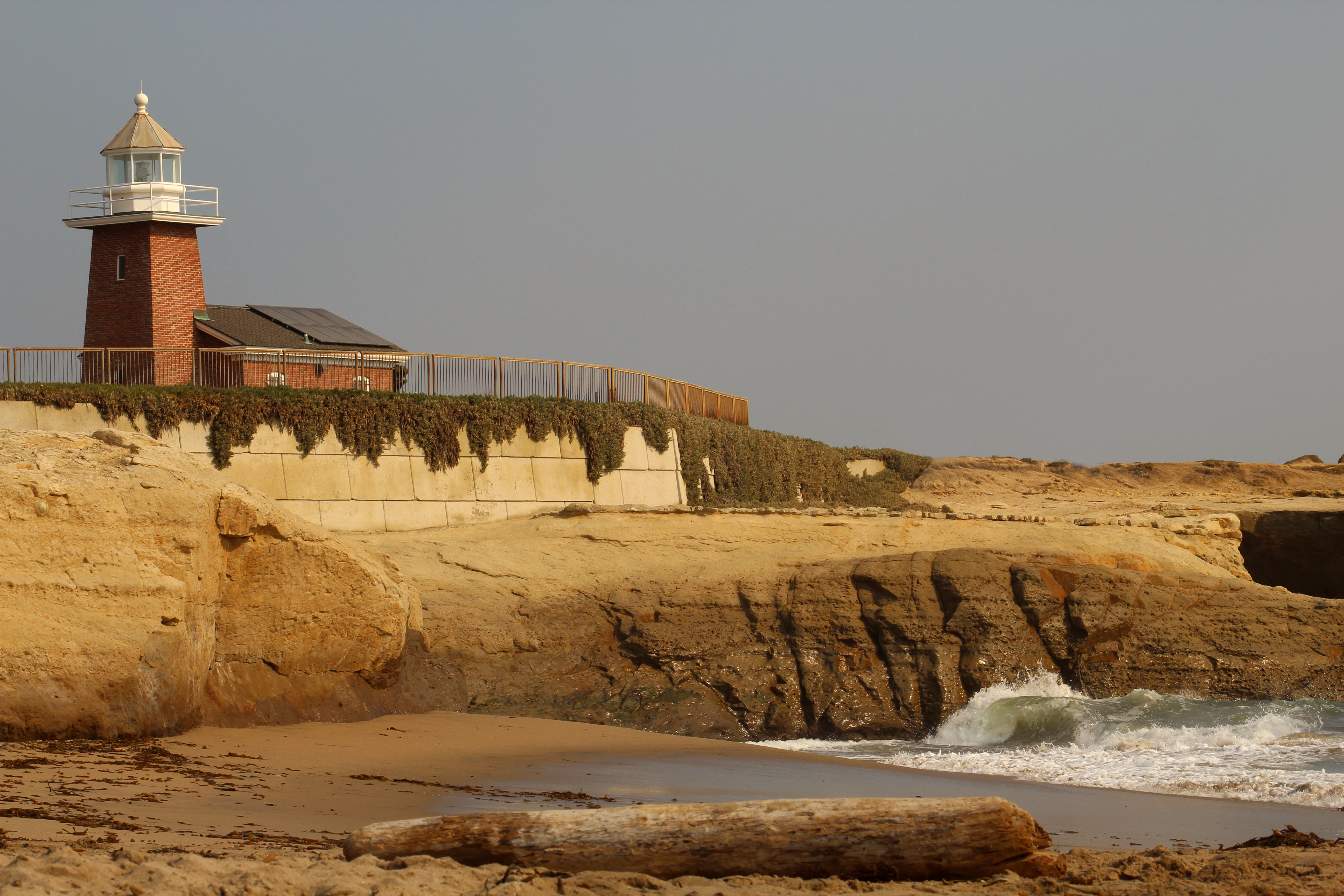 Located near the legendary surf spot Steamer Lane, this museum offers a taste of the rich surf history of Santa Cruz. A short walk down the bike path will bring you to the beach. This snapshot was taken from Lighthouse Field State Beach. 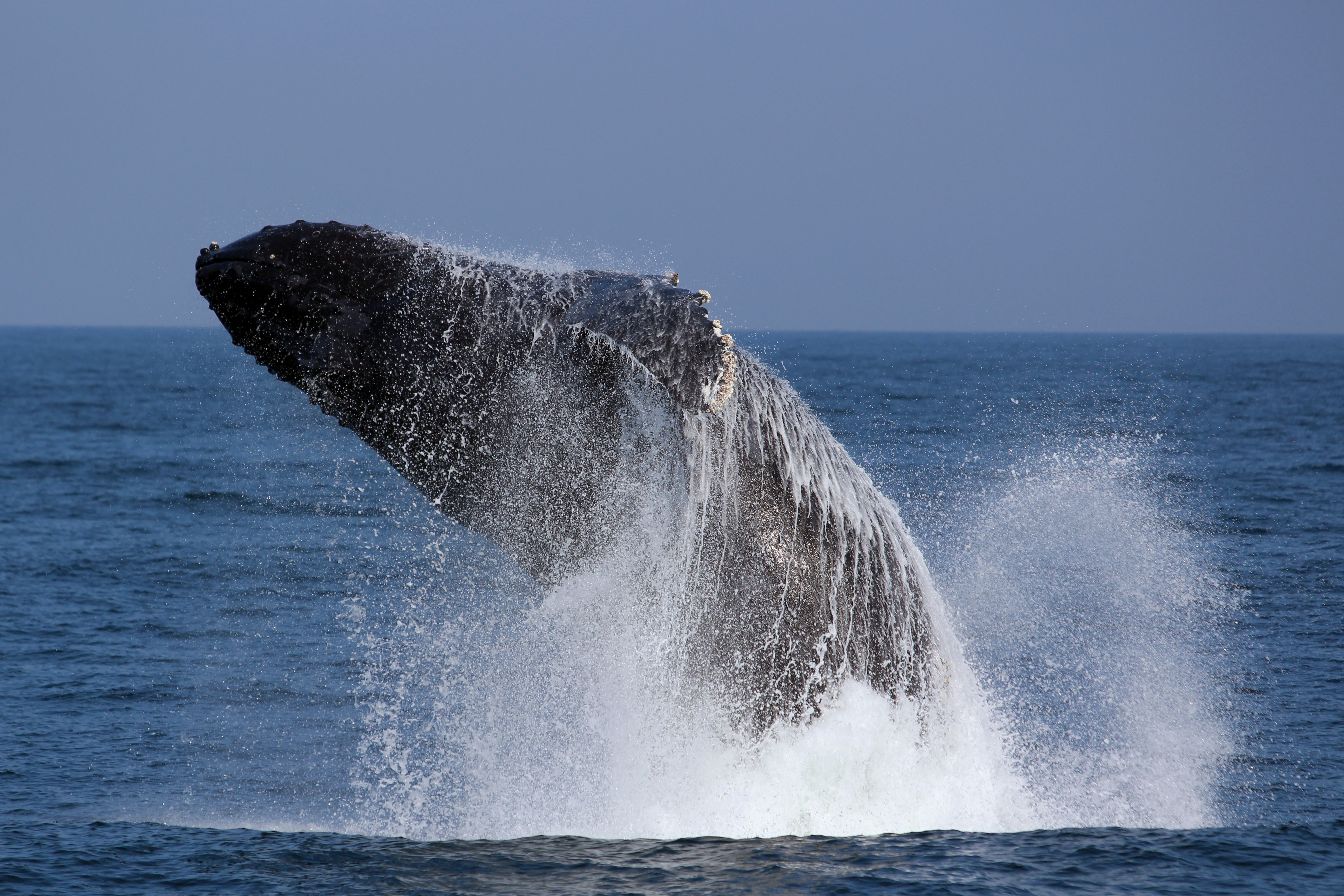 Head to sea with Monterey Bay Whale Watch. Located in the little red building near the end of Fisherman’s Wharf, this Whale Watch is uniquely run by marine biologists. With experienced captains and well-versed naturalists, you are sure to have the experience of a lifetime. The bay is teeming with wildlife from Orcas to Blue Whales just waiting to be found.